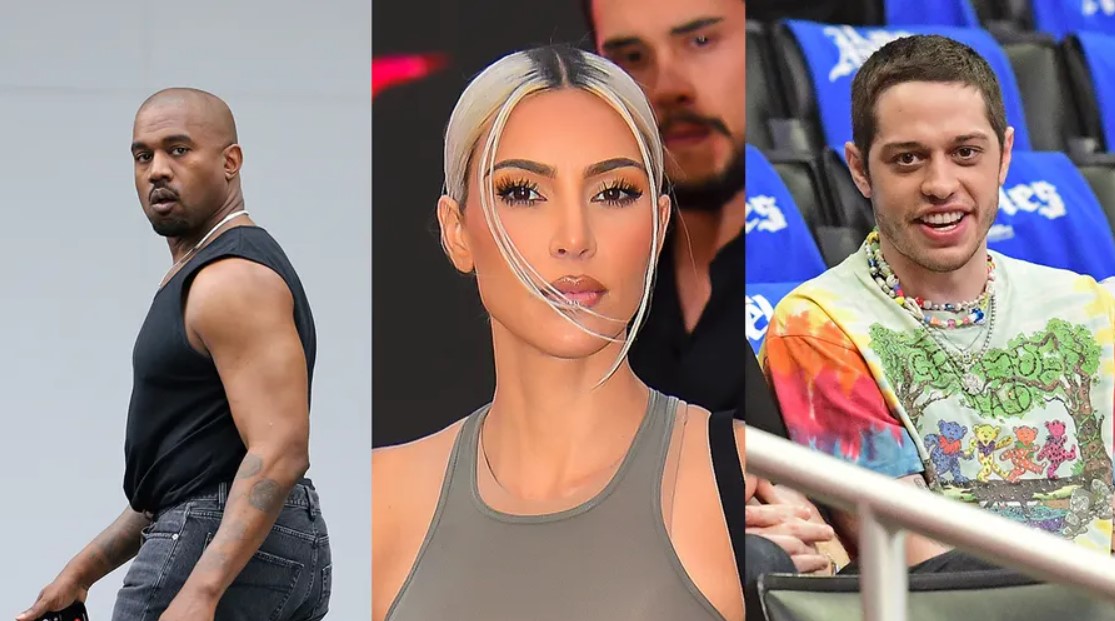 The Kanye West and Kim Kardashian saga rages on, with Kardashian disgusted by the rapper’s “appalling” meme about her breakup with Pete Davidson.

A source told the DailyMail , “Kim won’t stand for this. She is demanding that Kanye take the post down, but he won’t.”

She is upset about an Instagram post by Kanye, referencing the demise of his soon-to-be ex wife’s relationship with Davidson.

Kardashian is not happy. The source told the Daily Mail, “She has been vigorously defending Pete. She’ll never get back together with Kanye over the way he’s treated the people she loves and respects…She has tried incredibly hard to have a good co-parenting situation for the children.”

West’s obsession with the relationship seemingly stems from his disinterest in getting a divorce.

In a previously deleted Instagram post made after Kardashian and Davidson spent Valentine’s Day together, West wrote, “I DON’T HAVE BEEF WITH KIM I LOVE MY FAMILY SO STOP THAT NARRATIVE IM NOT GIVING UP ON MY FAMILY.”

Meanwhile, Davidson, who is currently filming a movie in Australia, was photographed wearing a shirt that reads, “What… I feel like s–t,” the day after rumors swirled that he and Kardashian were over.

Fans have taken to Ye’s comment section, with a mix of reactions.One wrote, “YE IS BACK I REPEAT YE IS BACK” while another commented, “take this down god. you’re free to rise above.”