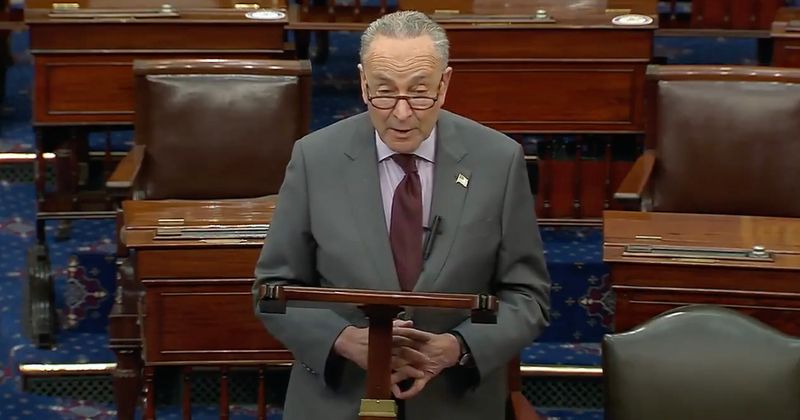 Senate Majority Leader Chuck Schumer should be impeached and a January 6 Committee-like commission should be empaneled to investigate what led to the assassination attempt on Supreme Court Justice Brett Kavanaugh, Jesse Watters said Wednesday on “The Five.”

Roske allegedly arrived in a cab around 1 a.m. armed and carrying a rucksack full of “burglary tools”. He recognized U. S. Marshals surveilling the residence and called 911 to turn himself in to the Montgomery County Police Department.

Watters pointed to Schumer’s 2020 public warning to conservative justices who may decide to overturn Roe. v. Wade and return abortion regulation to the states.

Schumer pledged that Kavanaugh, among others, would “pay the price” after having “released the whirlwind.”

By Schumer’s party’s own standards, Watters said, the New York Democrat should be impeached over his incitement. If Roske were a right-wing agitator, he argued, Democrats would tie his independent actions to someone like Donald Trump.