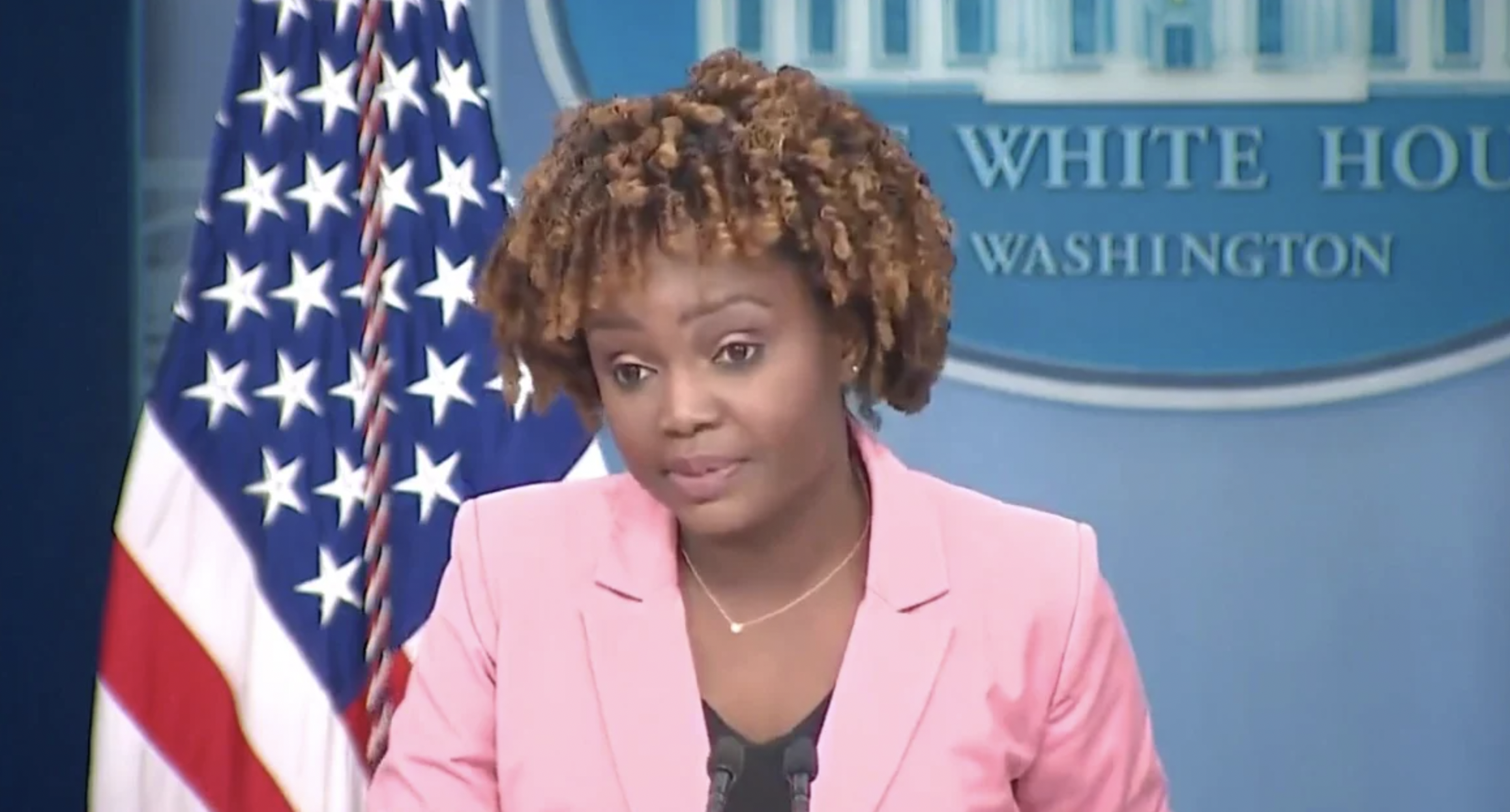 A White House reporter asked KJP if the Biden Regime was in contact with James Baker to censor conservatives.

Baker was behind the decision to censor the Hunter Biden laptop story in October 2020.

James Baker also interfered in the 2016 election when he acted as a running dog for Hillary Clinton’s lawyer Michael Sussmann.

James Baker has now interfered in TWO presidential elections and both times he worked to derail Trump while helping the Democrat candidate.

No serious person believes this.

In light of concerns about Baker’s possible role in suppression of information important to the public dialogue, he was exited from Twitter today” Elon Musk said.

It was revealed that James Baker not only censored the Hunter Biden laptop story, he was also behind ‘reviewing’ and releasing the “Twitter files.”

HUGE: Runbeck Whistleblower Reveals That Chain Of Custody For OVER 298,942 Maricopa County Ballots Delivered To Runbeck On Election Day Did Not Exist, Employees Allowed To Add Family Members’ Ballots Without Any Documentation