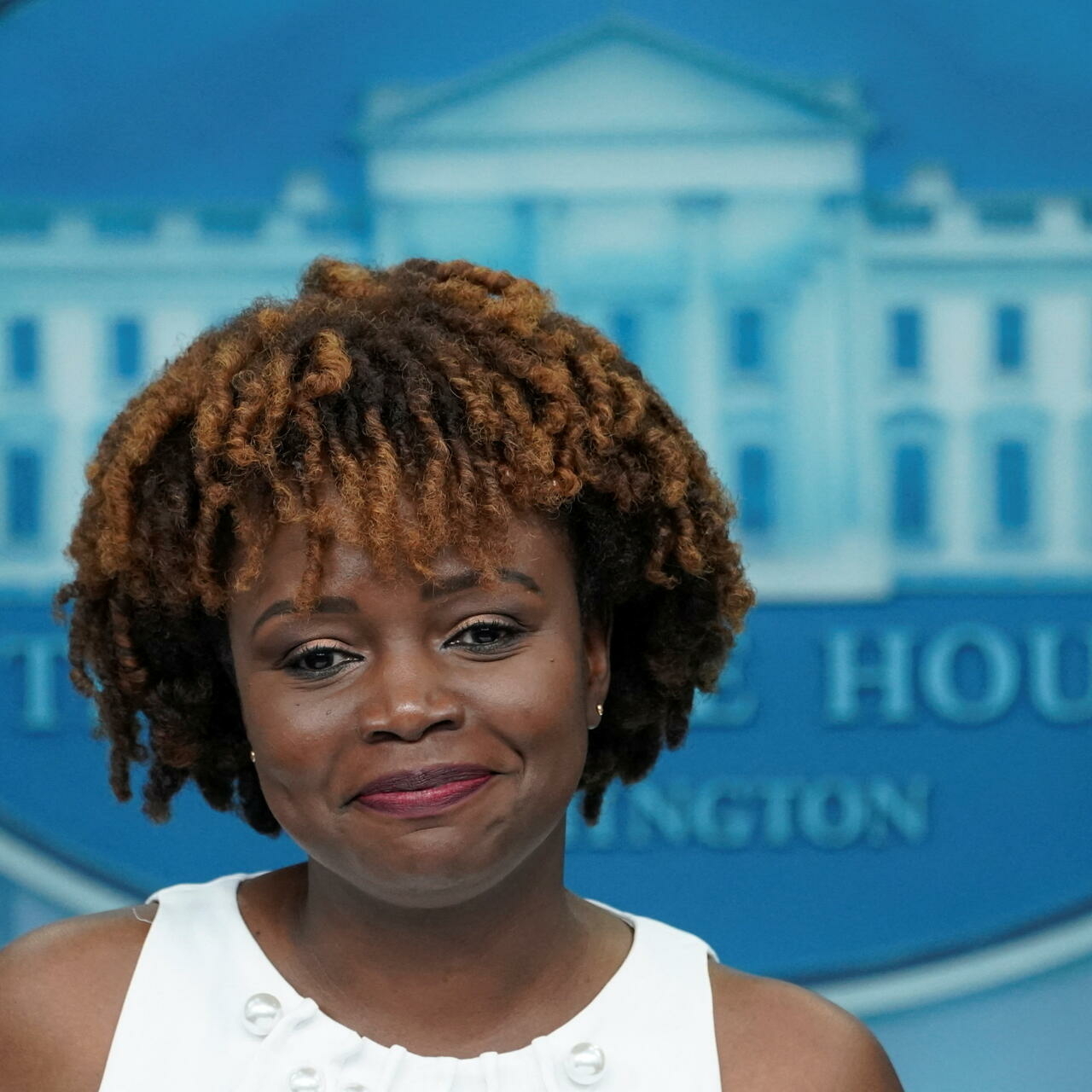 White House press secretary Karine Jean-Pierre flipped through her binder for over 20 seconds Monday before answering a reporter’s question on the baby formula shortage.

The reporter asked Jean-Pierre for the latest update on the baby formula shortage across the country, where a recall of a major formula manufacturer, Abbott Nutrition, led to 40% of the most popular brands being out of stock in the U.S. as of April. The recall caused the manufacturer’s Michigan facility to shut down in February.

“Yeah, let me see if I have anything new on that,” Jean-Pierre said, as she flipped through her binder for over 20 seconds. “I don’t have anything new. I know we made some announcements last week, I just don’t have them in front of me. But if you want to come back, we’ll talk through the things that we have been able to do—the most recent activities that we’ve done.”

President Joe Biden invoked the Defense Production Act (DPA) on May 18 to “ensure that manufacturers have the necessary ingredients to make safe, healthy infant formula here at home,” a White House fact sheet said. This orders suppliers to ship needed ingredients to baby formula manufacturers before any other customer who ordered the product.

The president also launched “Operation Fly Formula” to allow the use of Department of Defense (DOD) aircraft to ship formulas to the U.S. At an early June roundtable, the administration announced the operation’s flight to import 3.7 million 8-ounce bottles of Kendamil formula from London on June 9 and shipments of Bubs Australia from Melbourne to Philadelphia and California in the second week of June.

The president revealed June 1 that he was unaware of “how intense” the shortage had become until April.

“Here’s the deal,” Biden said. “I became aware of this problem sometime in early April, about how intense it was. We did everything in our power from that point on.”

“What I can tell you is what we have been doing as an administration since Day One of the recall. The actions that we took actually made a difference,” she told Fox News White House correspondent Peter Doocy. “DPA [Defense Production Act] is actually allowing manufacturers to reliably plan for scaling production.”