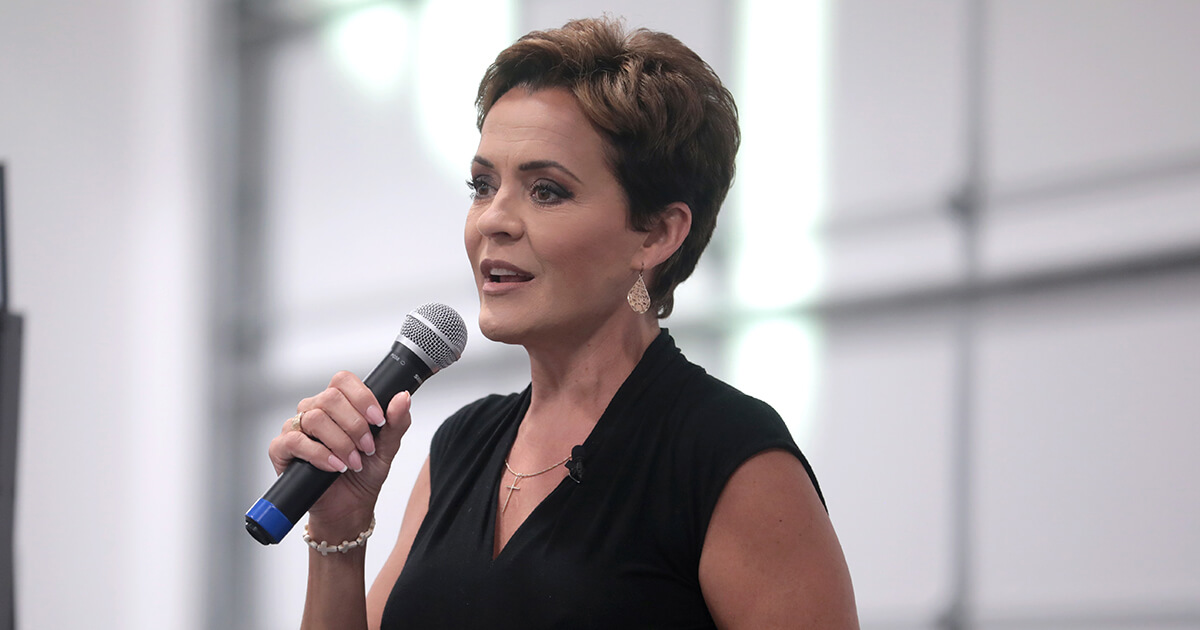 This is an excerpt from the New York Post.

Democrat Katie Hobbs on Monday night was projected to beat Republican Kari Lake to be the next governor of Arizona.

Lake, 53, was the latest high-profile Trump-backed candidate to lose her race. She quickly fired back.

Hobbs, 52, garnered 50.4% of the votes cast in the razor-thin race out of the roughly 2.5 million votes counted so far about a week after Election Day, according to an NBC News tally Monday.

Hobbs would replace outgoing Arizona Gov. Doug Ducey, a Republican who has served since 2015 and is term-limited out of office.

The counting of votes went on for days as officials received a large number of late-arriving ballots.

“Democracy is worth the wait. Thank you, Arizona,” Hobbs tweeted Monday night. “I am so honored and so proud to be your next Governor.”

Hobbs’ victory makes her the first Democrat to win the office in Arizona since 2006.

Hobbs warned voters ahead of Election Day that Lake would cause chaos in the state’s top office as the former social worker ran a cautious campaign and even refused to debate her GOP counterpart.