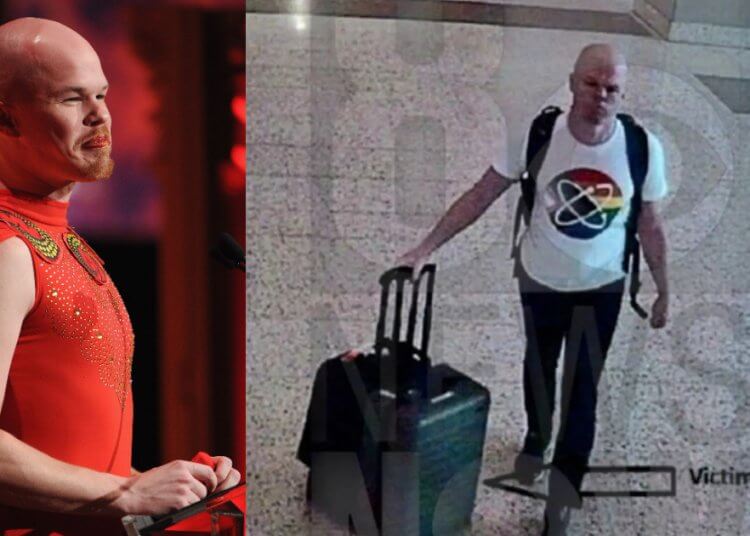 Joe Biden’s gender fluid “pup handler” Sam Brinton is no longer employed at the Department of Energy after he stole at least two pieces of luggage from airports.

The Department of Energy confirmed Sam Brinton is no longer employed.

“Sam Brinton is no longer a DOE employee. By law, the Department of Energy cannot comment further on personnel matters.” A DoE spokesperson said on Monday evening.

Recall, Brinton was put on leave after he was charged with felony theft for stealing a woman’s luggage last month at MSP airport in Minnesota.

Brinton was reportedly charged with grand larceny with a value between $1,200 and $5,000, KLAS reported.

According to the police report obtained by Fox News, Brinton stole jewelry worth $1,700 in the Las Vegas luggage theft.

The Vegas theft took place on July 6, however, police were initially unable to identify Brinton as the suspect caught on surveillance video.

However, after news broke of Brinton’s Minnesota airport theft, police reopened the case and were able to identify Brinton as the same person who stole the luggage at Harry Reid International.

Police confirmed Brinton’s flight to Vegas on July 6 and matched his rainbow-colored shirt to a selfie he posted on Instagram.

An arrest warrant for Brinton was issued last Thursday.