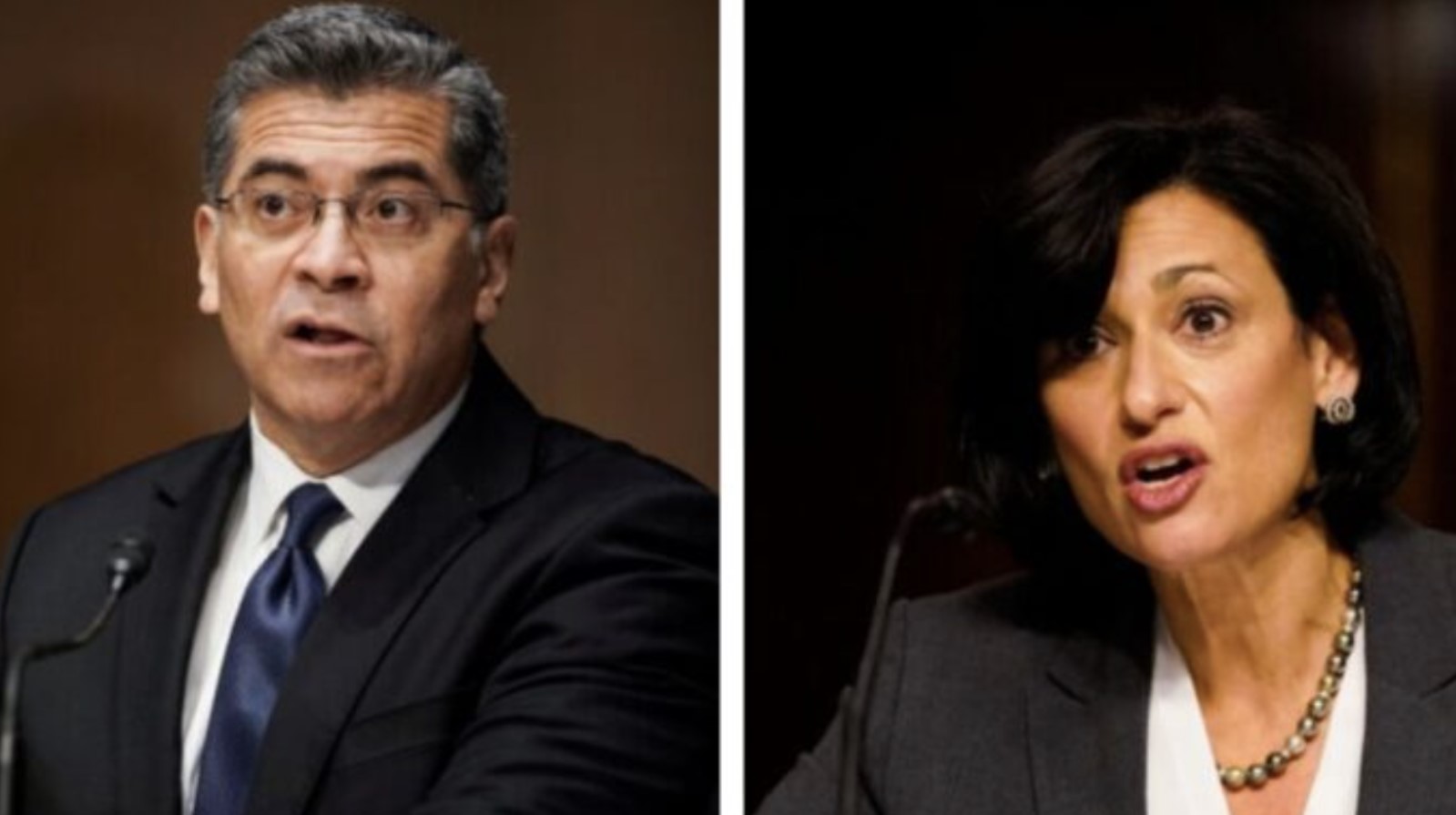 The Biden administration declared a public health emergency for monkeypox on Aug. 4 in a bid to unlock funding and more powers to deal with the virus, which officials say is primarily spreading among homosexual males.

Health and Human Services Secretary Xavier Becerra issued the declaration, saying in an Aug. 4 conference call with reporters that the move will allow for quicker distribution of the monkeypox vaccine. Becerra was joined by Centers for Disease Control and Prevention (CDC) Director Dr. Rochelle Walensky and Food and Drug Administration Commissioner Robert Califf on the call.

“I will be declaring a public health emergency on monkeypox. … We’re [taking] our response to the next level,” Becerra said, stating  that Americans should take “monkeypox seriously.”

Walensky said the public health declaration will provide more “access to resources” and will “enable personnel to be deployed to the outbreak” in some localities. The emergency will also “further raise awareness” and encourage testing for it.

In the United States, there are “1.6 to 1.7 million” people who are at the “highest risk” of contracting monkeypox, according to the CDC director. She reiterated that homosexual men, namely those who are HIV-positive, appear to have the highest chance.

The declaration comes after officials in New York, Illinois, California, some cities, and the World Health Organization declared respective health emergencies for monkeypox, which is part of the same family of viruses as the one that causes smallpox. The head of the World Health Organization, Tedros Adhanom Ghebreyesus, reportedly overruled an expert advisory committee to make the declaration on July 24, while the U.N. agency confirmed that the virus is in about 70 countries outside of Africa.

Along with Ghebreyesus, the heads of various federal, state, and local health agencies have stated that the large majority of cases are found among homosexual males. However, they’ve also stated that the virus is spreading among other groups, including children.

Earlier this week, the White House named Robert J. Fenton Jr., a Federal Emergency Management Agency (FEMA) official, to serve as the U.S. monkeypox response coordinator. That move echoes one made in early 2020 to name a response coordinator for COVID-19, with the first being former Vice President Mike Pence.

Becerra said the Aug. 4 declaration was done because there has been an increase of about 1,500 new monkeypox cases across the United States in the past week or so.

Health care workers with the New York City Department of Health and Mental Hygiene help people register for the monkeypox vaccine at one of the city’s vaccination sites on July 26, 2022. (Mary Altaffer/AP Photo)

But Florida Gov. Ron DeSantis said he’ll resist declaring an emergency for monkeypox, saying that such policies—such as the mandates and lockdowns around COVID-19—are designed to create a climate of fear. It’s not clear if any other Republican governors will follow his lead.

“I’m so sick of politicians—and we saw this with COVID—trying to sow fear into the population,” DeSantis said during an Aug. 3 press conference. “We are not doing fear.

“You see some of these states declaring states of emergency. They’re gonna abuse those powers to restrict your freedom. I guarantee to you that’s what will happen.”

The virus may cause fever, body aches, chills, fatigue, and pimple-like bumps on many parts of the body. The United States saw its first case of the monkeypox virus confirmed on May 18 and now has more than 5,800 confirmed infections.

Scientists say that mass vaccinations against monkeypox won’t be needed and that targeted use of the available doses, along with other measures, could be enough to shut down the expanding epidemic that was recently designated by the WHO as a global health emergency.