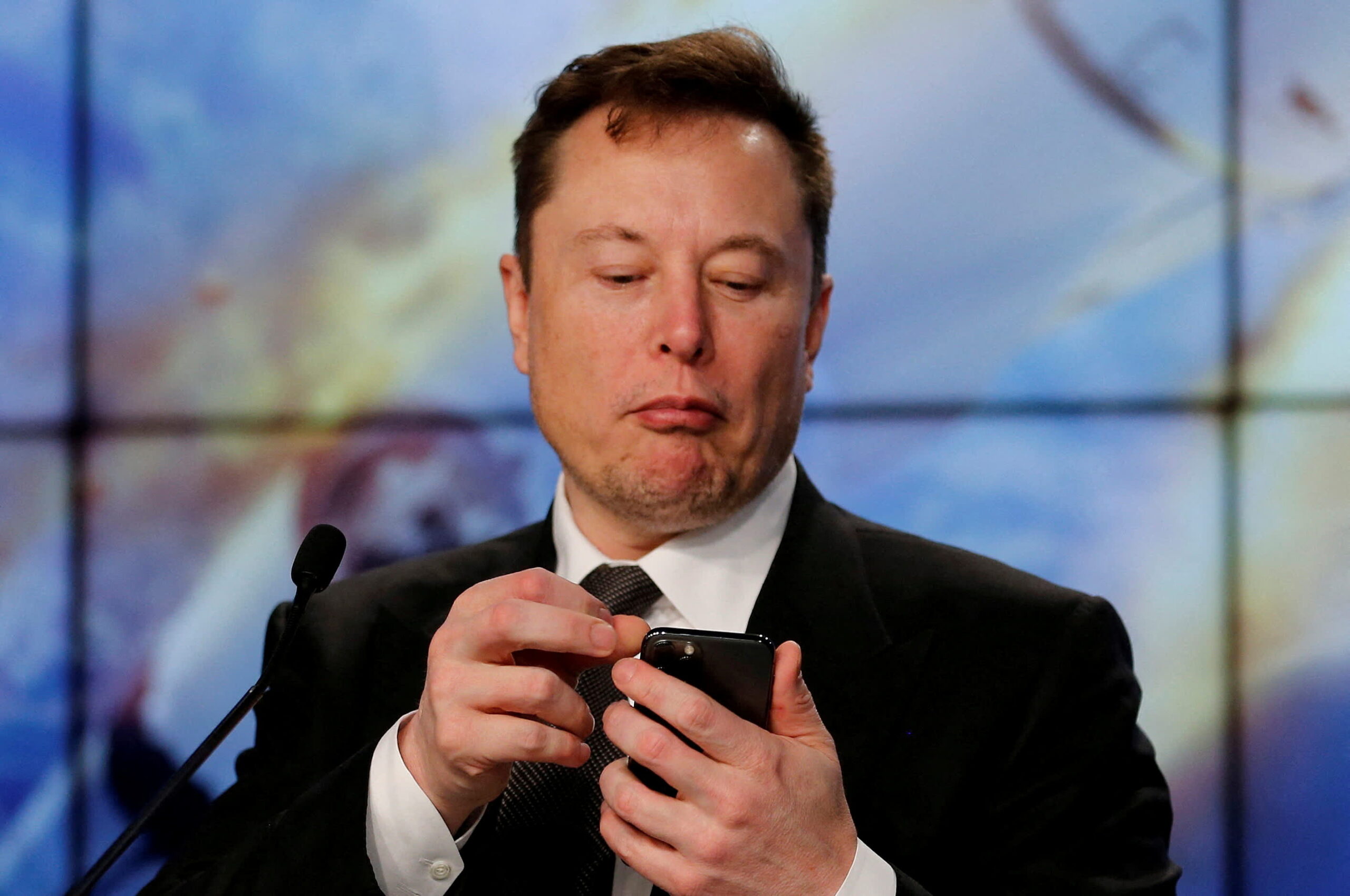 Elon Musk’s Tesla recently warned customers in Texas to avoid charging their electric cars during peak times in an attempt to prevent overtaxing the state’s power grid amidst an ongoing heatwave. An alert sent to Tesla cars in the state warns owners not to charge their vehicles during the afternoon and well into the evening.

The Verge reports that Tesla is asking its customers in Texas to avoid charging their electric vehicles during peak times in an effort to avoid putting added stress on Texas’ power grid as the state faces an ongoing heatwave. Texas’ grid operator, the Electric Reliability Council of Texas (ERCOT), recently called on residents to conserve electricity during the heatwave as systems are pushed to extreme conditions.

Tesla sent an alert to customers’ in-car screens stating that they should avoid charging their vehicles from 3:00 p.m. to 8:00 p.m. due to the heatwave. The alert reads: “A heat wave is expected to impact the grid in Texas over the next few days. The grid operator recommends to avoid charging during peak hours between 3pm and 8pm, if possible, to help statewide efforts to manage demand.”

ERCOT has actually asked Texans to avoid running major appliances from 2:00 p.m. to 8:00 p.m. The aim is to reduce the load on the power grid to avoid blackouts. The current triple-digit temperatures are placing pressure on electrical systems as customers are more likely to use air conditioners and other high-power appliance to keep cool.

ERCOT also warned power consumers in Texas to conserve energy earlier this month stating that there will not be enough wind power to operate the power grid reliably at peak demand. Texas is the number one producer of wind energy in the U.S. but power from windmills is becoming unreliable due to the current heatwave.