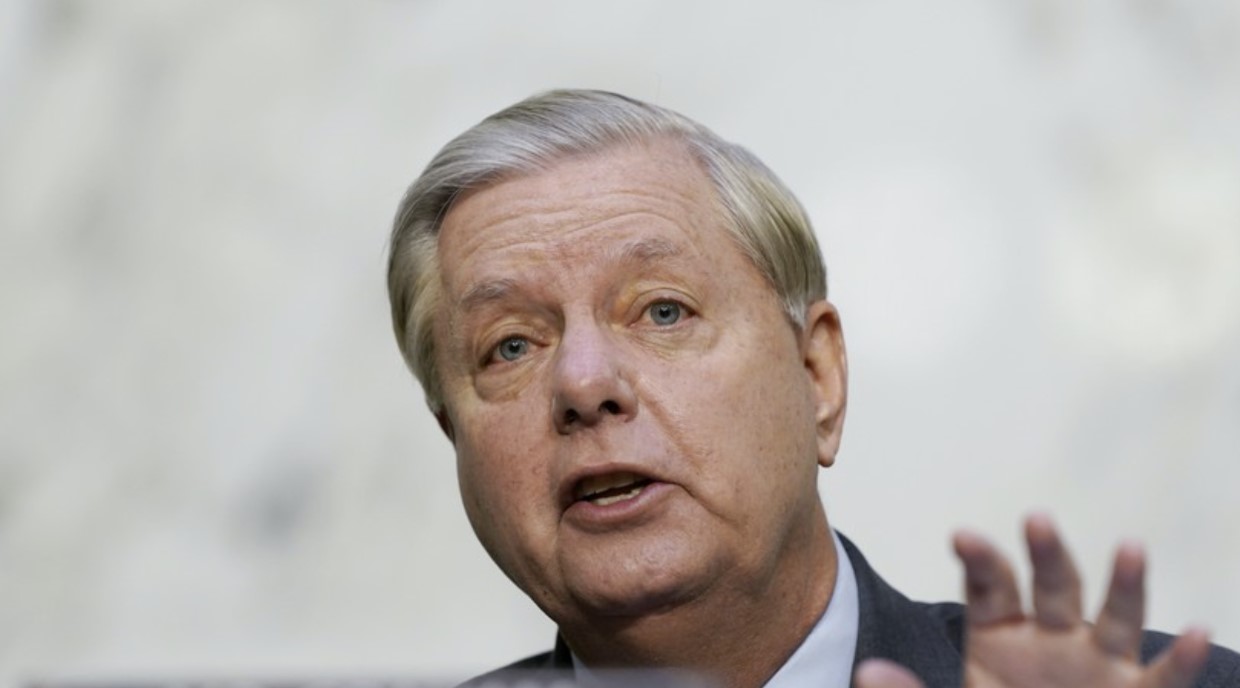 Prosecutors in Georgia have been trying to bring in several Republicans to speak to a grand jury regarding alleged efforts to interfere with the elections process in the state, including U.S. Senator Lindsey Graham.

The South Carolina Republican has been fiercely fighting the order to testify, and while he hasn’t gotten out of it entirely, he did get a temporary win on Sunday.

The 11th Circuit Court of Appeals blocked the subpoena at Graham’s request Sunday, after a federal district court judge in Atlanta turned down the South Carolina Republican’s bid to avoid testifying on the grounds that the local grand jury is intruding on legal protections he enjoys as a federal lawmaker.

The appeals court said in a two-page order that Graham’s attorneys and prosecutors for Fulton County District Attorney Fani Willis needed to flesh out arguments about whether Graham is entitled to have the federal courts place legal guardrails on the questioning Graham could face. The 11th Circuit panel’s order said that those arguments should be presented first to U.S. District Court Judge Leigh Martin May, who issued a ruling last week rejecting the arguments Graham’s team raised under the Constitution’s speech or debate clause — which immunizes lawmakers from most legal consequences for actions relating to their lawmaking responsibilities.

Investigators have said they want to query Graham about two phone calls he had with Georgia election officials in late 2020, at the same time Trump was attempting to subvert his defeat. Graham has acknowledged discussing with the officials the state’s process for counting absentee ballots.

Graham got involved with Georgia, and the whole thing has been an absolute disaster ever since. Prosecutors in the state have been on the warpath, trying to be the ones to finally nail Trump on something criminal in the 2020 election debacle, and they anticipate Graham’s testimony will get them closer to that goal.

This temporary block comes the same week that prosecutors in the Peach State canceled the recording of a sworn video statement with Georgia Governor Brian Kemp and then demanded he show up for in-person testimony at the last minute in the middle of an election. These prosecutors are playing far more with politics than law, and Graham has every right to be wary of their intentions here.

By the by, this is the same prosecutor that a judge had to discipline for investigating someone and then appearing at a fundraiser for that person’s political opponent.

Jones is the Republican nominee for lieutenant governor who has also been notified by Willis’ office that he is one of several targets of the special grand jury investigating former president Donald Trump for election interference.

The AJC’s Tamar Hallerman reported this week that Jones had requested that Willis be disqualified from the case because of the fundraiser. While McBurney did not take that step, Tamar writes did have strong words for Willis.

This is a twisted political mess that Democrats are using to muddy the waters as much as possible.

They Removed The Bible From The School Library!!