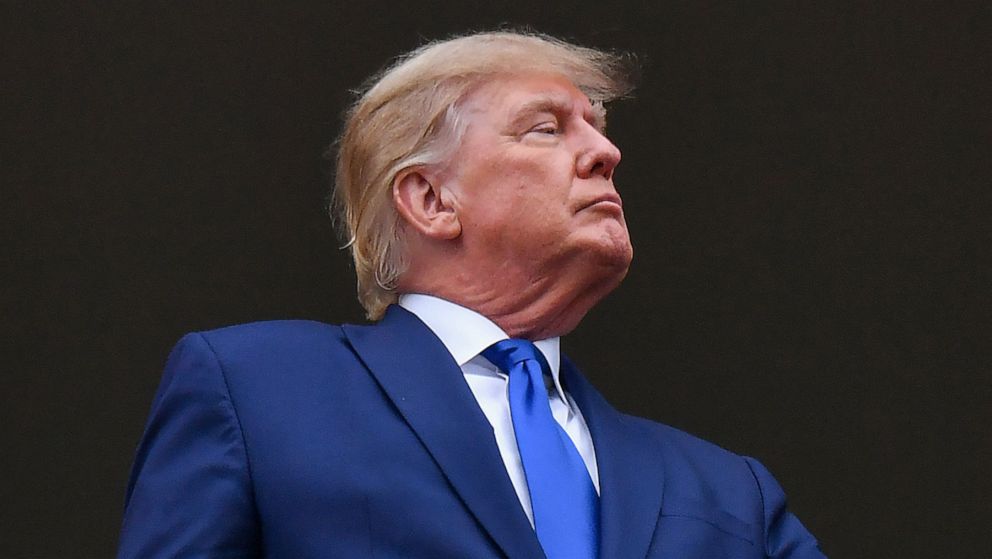 A Georgia Superior Court judge Wednesday denied a motion by two legislators to have grand jury subpoenas against them quashed.

“No member shall be liable to answer in any other place for anything spoken in either house or in any committee meeting of either house.”

“First, neither the District Attorney nor the grand jurors may ask either witness about anything he said while  participating in any session of the legislature, be that on the floor of the body or in a subcommittee,” McBurney declared. He added that protection extends to spoken words, memos, draft bills and any other written documents prepared by a legislator or staff.

The judge prohibited grand jurors asking about what was said or written but also — perhaps more importantly —  why something was communicated.

“The motivations of the elected officials for the actions they took (or failed to take) during legislative sessions are
not subject to scrutiny by this grand jury (or any other),” explained McBurney.

McBurney added that neither witness may be asked about direct communications he had with any other
legislator in preparing for any session or drafting any legislation or official report. But, he noted, there are limits.

The judge argued there is no “senator-constituent” privilege,  especially when those communications are relevant to possible third-party crimes. In other words, if the the legislator is not the target of an investigation, they must answer grand juror’s questions.

Public disclosure of who meets with legislative decision-makers benefits society because it lets voters  understand who is trying to influence their legislative representatives, the judge explained.

Lobbyists, or other private citizens and organizations, do not create legislation, McBurney remarked, noting they are not elected representatives. “They may — and very often do — submit draft proposals, offer research, and contribute generously to re-election campaigns,” he wrote in his ruling. “But what they may not do is actually conduct the business of the legislature: the speaking, the debating, and, ultimately, the voting.”

He reasoned that people who do not create legislation may not claim legislative immunity. Then, he gave an example of the type of allowed questioning.

“For example, the District Attorney may ask former Senator Ligon to identify any non-legislators with whom he met to discuss ideas such as “rescinding” the certification of the general election and substituting “proper” electors for those already selected,” the judge remarked, but only “if those topics are relevant to the grand
jury’s investigation of possible electoral crimes.”

Senator Lindsey Graham, R-S.C., said he plans to fight his subpoena from the Fulton County district attorney but that legal challenge would take place out of Georgia, according to an Axios report.

Twitter Strikes Back After Elon Musk Walks Away From Deal