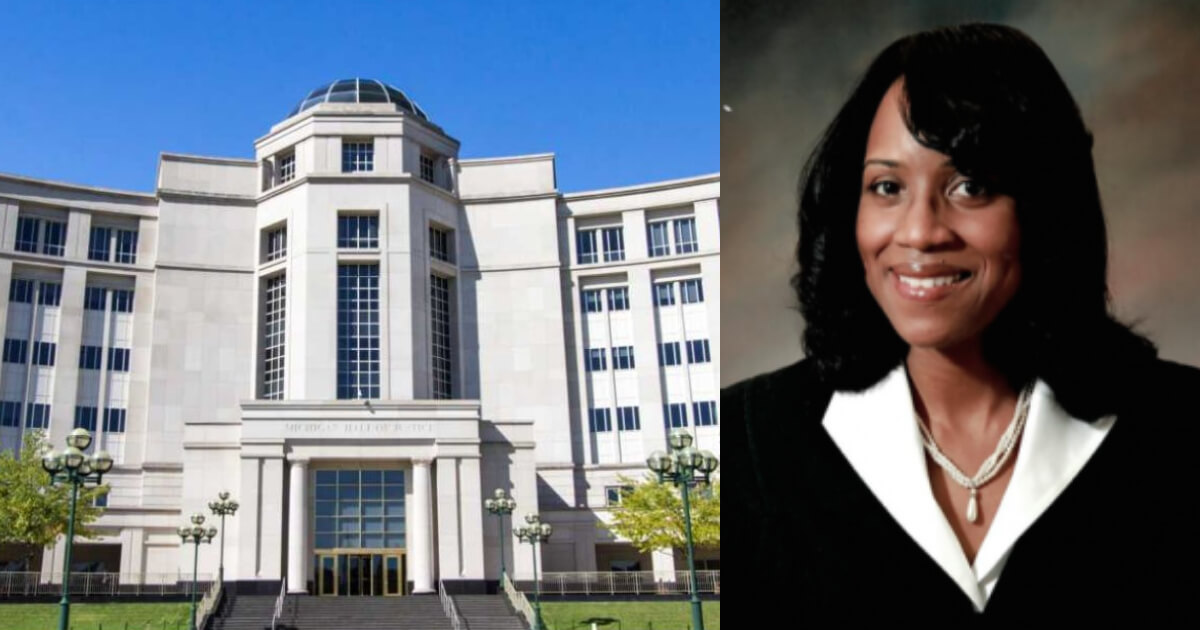 A Michigan judge is under review after allegedly claiming assault, racism and sexism to avoid paying for a bicycle rental.

The Judicial Tenure Commission subsequently filed a public complaint against Wayne County Judge Demetria Brue of Michigan’s 36th Judicial District. Brue was appointed to fill a judicial vacancy by then-Gov. Rick Snyder in 2012. She has since won two elections to retain her seat on the bench, which expires January 2027.

Brue allegedly rented bikes from the Mackinac Island Bike Shop while attending a conference in August 2019. When Brue and her colleague returned the bicycles, she told employees there was an issue with the bike and they should not have to pay full price, the complaint states. Brue also spoke to the owner of the shop, but they were unable to come to an agreement. Brue told the owner, Ira Green, multiple times that she was a judge, the complaint states.

Brue did not respond to a request for comment.

At some point during the 20-minute discussion, Brue allegedly reached over the cash register, took the receipt out of Green’s hands, and ripped it.

Then, she falsely claimed Green assaulted her, the complaint says.

“You assaulted me,” Brue allegedly said to Green. “Did you just assault me? You took my receipt and tore it up. I want the police. Now we need the police. I am going to call them. You snatched my receipt and threw it away and grabbed my hand and you hurt me. You touched my hand with force and violence. I am a female. I am a judge. I am here for a conference and you … I am an African American female. That was racist, and it was disrespectful and it was violent.”

A few minutes later, police officer Kenneth Hardy arrived. She initially told him Green assaulted her, the complaint says, but security footage showed her grabbing the receipt from Green.

She later admitted to the officer that Green did not assault her, the complaint reads.

Ultimately, the officers helped reach an agreement between Brue and Green. Brue did not have to pay for the bike rentals.

The commission said her actions violated 10 rules, including one that forbids making a knowingly false statement to a police officer.

Brue has been a licensed lawyer since 1988 and served at the 36th District Court since 2012.

The complaint also states that Brue was dishonest in her answers to the commission during the investigation and failed to cooperate fully.

The commission’s disciplinary counsel will now petition the Michigan Supreme Court to appoint a master to preside over a public hearing on the complaint. Brue has the option to answer the complaint and must do so within 14 days.

Before and After: Serial Liar Adam Schiff Refuses to Commit to Testifying before Congress after Threatening Trump for Years with House Subpoenas (VIDEO)