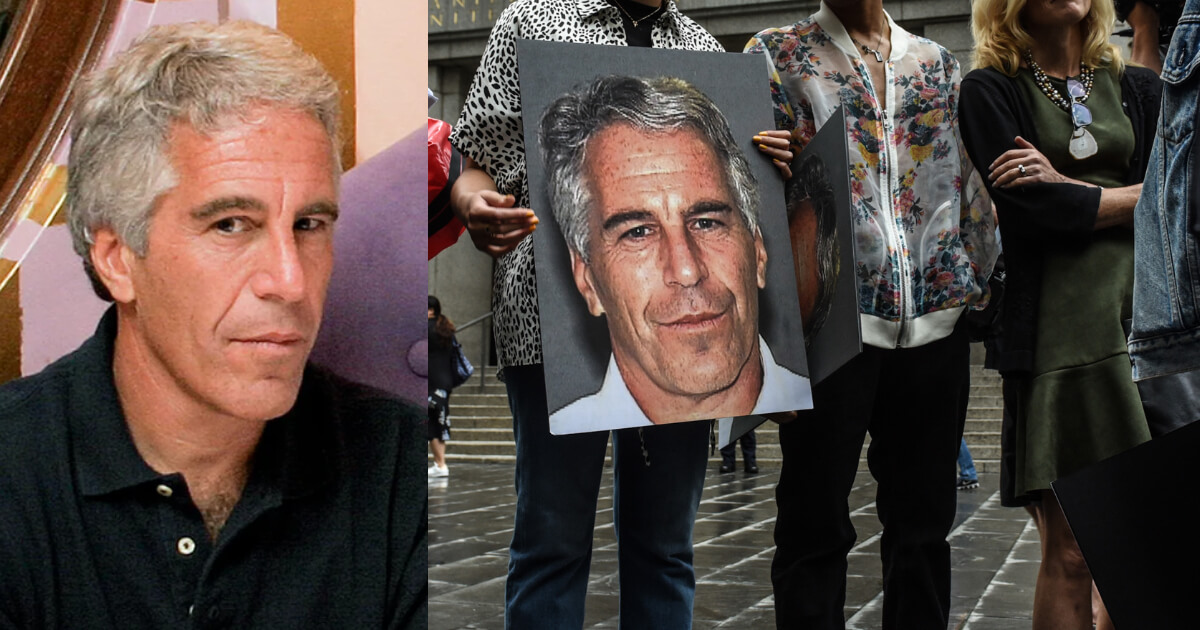 This is an excerpt from The Washington Examiner.

A pair of separate lawsuits were filed Thursday in the U.S. District Court for the Southern District of New York, claiming the banks “knowingly and intentionally benefited” from “assisting, supporting, facilitating, and otherwise providing the most critical service for the Jeffrey Epstein sex trafficking organization to successfully rape, sexually assault, and coercively sex traffic” women.

The plaintiffs in both cases opted to remain anonymous but argued in the filings that the institutions were aware “they would earn millions of dollars” from facilitating Epstein and “chose profit over following the law.” The separate filings against JPMorgan and Deutsche Bank use similar language.

The lawsuits further claim that Epstein could not have pulled off his illegal operations without “the assistance and complicity” of a banking institution. Plaintiffs believe the disgraced financier’s attachment to a banking institution gave his trafficking operations “special treatment” and the “appearance of legitimacy,” according to the filing against Deutsche Bank.

“The time has come for the real enablers to be held responsible, especially his wealthy friends and the financial institutions that played an integral role,” one of the attorneys, Bradley Edwards, told the Wall Street Journal. “These victims were wronged, by many, not just Epstein. He did not act alone.”

A spokesman from the Deutsche Bank told the outlet, “We believe this claim lacks merit and will present our arguments in court.” A spokeswoman for JPMorgan declined to comment to the Washington Examiner.

Covid is no longer mainly a pandemic of the unvaccinated. Here’s why.