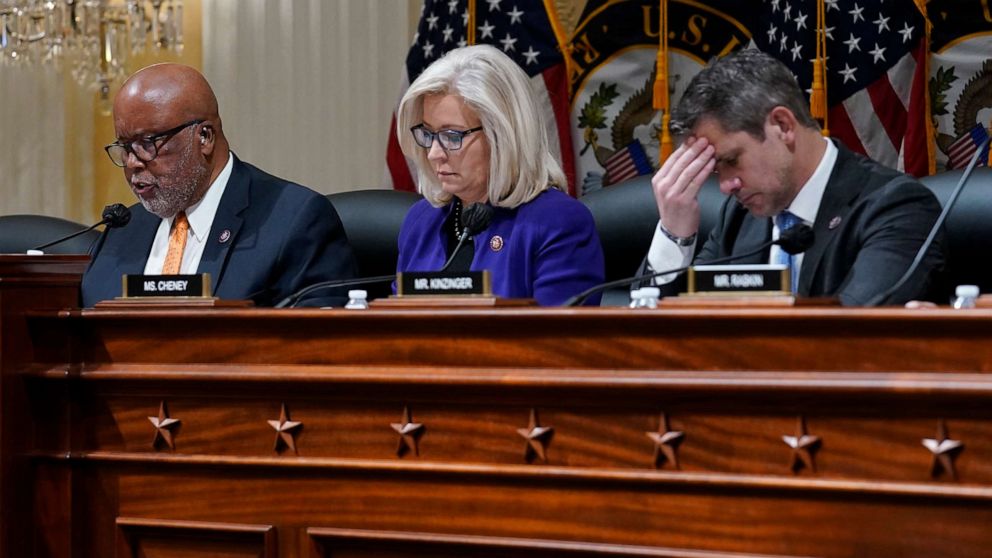 On Monday, public infighting broke out among members of the January 6th committee as they sparred over whether any criminal referrals would be made regarding Donald Trump or anyone else.

The committee’s chair, Rep. Bennie Thompson, stated there wouldn’t be any, leading Rep. Liz Cheney and Rep. Adam Schiff to shoot back that no such decision has been made. On the heels of that disfunction, the committee has now postponed its next hearing.They’ve given an official reason, but is anyone buying it?

The House committee investigating the Jan. 6 attack on the Capitol announced in a statement Tuesday that it was postponing its public hearing that was scheduled for 10 a.m. ET Wednesday.

The next hearing will take place on Thursday instead. Rep. Zoe Lofgren, D-Calif., a member of the panel, told reporters Tuesday that the postponement was due to “technical issues” stemming from “overwhelming” demand on staff to produce videos.

Color me extremely skeptical that they postponed a long-planned hearing because they didn’t have all their videos ready. That doesn’t begin to pass the smell test. Those kinds of production elements are handled well in advance, and the committee would not be two days out from a hearing and not have all the exhibits ready to go.

So what’s the real reason? I’d speculate that Monday’s hearing was such a dud that they are now scrambling to come up with more “shock and awe” for the next one. That could explain why they are rushing to produce more videos at the last minute. But what’s that tell you about the actual evidence they claim to have if they can’t just show up and present it without massaging things further?

There’s also the possibility that the committee has been tipped off that the Dobbs decision, which currently promises to overturn Roe v. Wade, is going to be released on Wednesday. As of now, there’s no official word, but the Supreme Court is scheduled to release decisions on that day as the term comes to a close. That would make sense given how publicity-hungry the committee is. The last thing they want to do is compete with angry mobs reacting to the possibility of the non-existent “right” to abortion being nuked.

Other than that, perhaps the infighting is just getting to the members, causing them to be unable to settle on one strategic plan going forward? That’s not a completely out-of-the-blue suggestion. Clearly, some members want to go all the way with criminal referrals while the chairman doesn’t. Such a disagreement would affect how they play their cards in the next several hearings.

Regardless, it doesn’t appear things are going as planned for Thompson, Cheney, and the rest. Yes, they are getting the headlines they want from the bubble-dwelling media, but most Americans are far more concerned with the economy right now. Continuing to push January 6th as the preeminent issue of our time only feeds into the idea that Democrats are hopelessly out of touch. That’s mostly because they are.