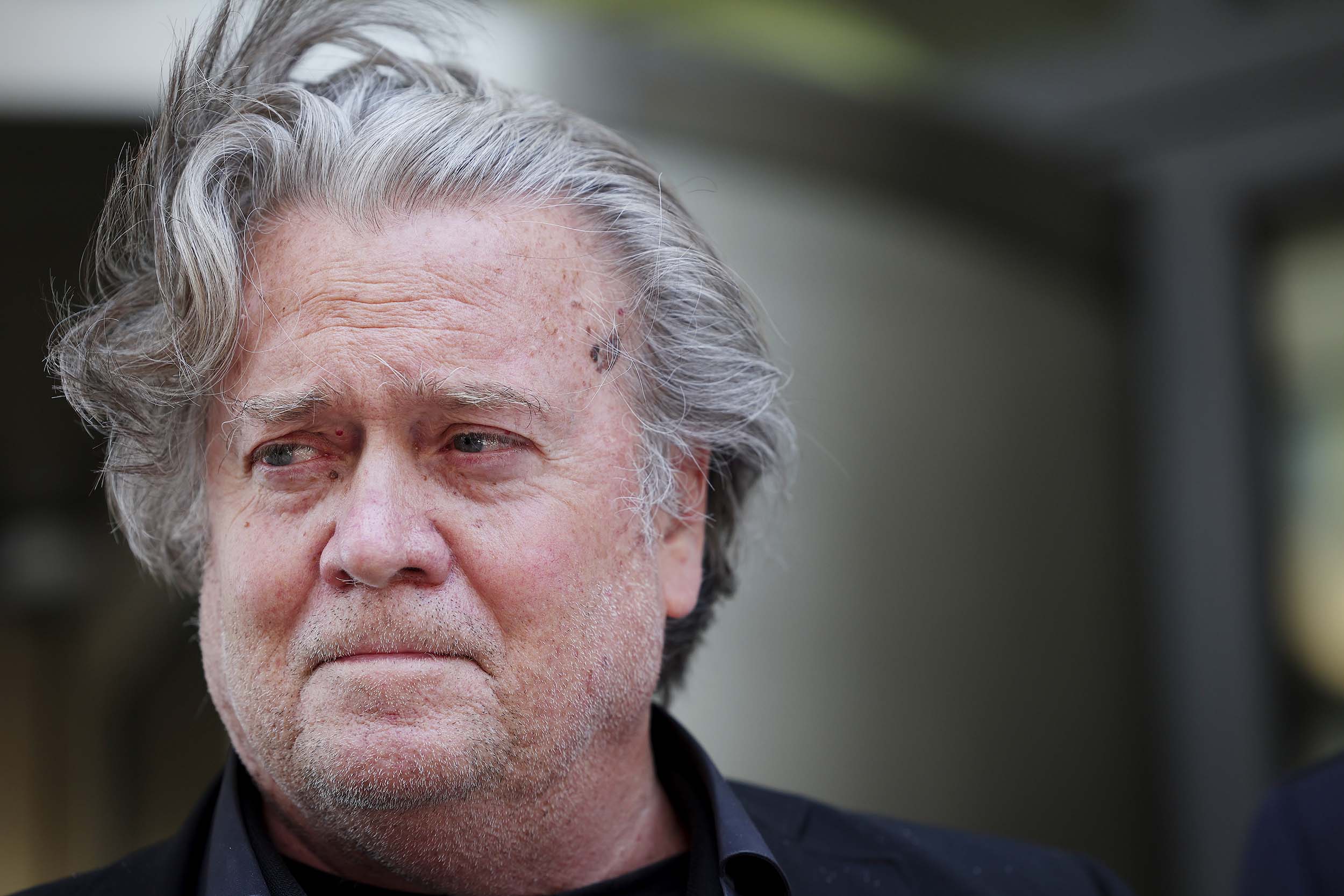 The House committee investigating the Jan. 6, 2021, attack on the U.S. Capitol has postponed its Wednesday hearing slated to review former President Trump’s efforts to pressure the Justice Department to investigate his unfounded claims of election fraud.

In an advisory, the committee said its scheduled hearing on Thursday would still take place but provided no other details.

Former acting Attorney General Jeffrey Rosen, his deputy Richard Donoghue and Steven Engel, then the head of the Office of Legal Counsel, were all expected to appear before the committee on Wednesday.

“There’s no big deal, but I’ll tell you the putting together the video and exhibits is an exhausting exercise for our very small video staff. So we’re trying to — we were going to have 1-2-3 in one week and it’s just it’s too much to put it all together. So we’re trying to give them a little room to do their technical work, is mainly it,” Rep. Zoe Lofgren (D-Calif.), one of the committee’s members, said on “Morning Joe” on MSNBC on Tuesday.

The delay in the third hearing could disrupt the story line arc the committee planned to lay out over seven hearings.

After the cancelation of its Wednesday hearing, the Jan. 6 committee said it would continue with plans to delve into the effort to pressure then-Vice President Mike Pence to reject the will of the voters, teasing a clip in which a White House attorney tells the man behind that strategy to “get a great effing criminal defense lawyer.”

In a video posted by the committee Tuesday afternoon, Vice Chair Liz Cheney (R-Wyo.) said the panel would expand on Monday’s hearing that showed Trump’s claims around voter fraud were “complete nonsense,” quoting a clip of former Attorney General Bill Barr played in the session.

“The select committee will examine President Trump’s relentless effort on Jan. 6, and in the days beforehand to pressure Vice President Mike Pence to refuse to count lawful electoral votes,” she said.

“As a federal judge has indicated, this likely violated two federal criminal statutes.”

Among those expected to testify is Greg Jacob, one of Pence’s legal advisers.

The committee also shared an extended clip of a video it previewed Monday, showing White House lawyer Eric Herschmann blasting John Eastman, a conservative law professor who the Trump campaign turned to leading up to Jan. 6.

Eastman was the one who crafted the strategy suggesting Pence buck his ceremonial duty to certify the election results.

“I said to him, ‘Are you out of your effing mind? Because I only want to hear two words coming out of your mouth from now on: ‘orderly transition,’” Herschmann said he told Eastman when he called Jan. 7.

Herschmann pushed the phrase until Eastman himself repeated it and then told him: “Now I’m going to give you the best free legal advice you’re ever getting in your life. Get a great effing criminal defense lawyer. You’re going to need it.”

“And then I hung up on him,” Herschmann added.

Rep. Adam Kinzinger (R-Ill.) indicated the panel would add a second hearing next week, tweeting, “Thursdays hearing is still on.  Tune in!  Next week will now have 2 hearings, vs just one.”

Chair Bennie Thompson (D-Miss.) said the Justice Department officials will appear in one of the hearings next week.

“It’s the same hearing, just a different position,” he said.

The delay, Thompson said, was to give staff more time to prepare.

“We just felt that in order to keep the quality where we need it, we needed some more time,” he said.

Rosen and Donoghue were some of the committee’s earliest witnesses to voluntarily testify before the panel’s investigators and also spoke with the Senate Judiciary Committee for a report it released in October.

“In our third hearing, you will see that President Trump corruptly planned to replace the attorney general so the U.S. Justice Department would spread his false stolen election claims,” Rep. Liz Cheney (R-Wyo.), the vice chair of the select committee, said during the panel’s first hearing on Thursday to preview its coming work.

“In the days before Jan. 6, President Trump told his top Justice Department officials: ‘Just say the election was corrupt and leave the rest to me and the Republican congressmen.’”

Trump’s pressure campaign at the Justice Department was reported just days after President Biden took office in a New York Times report detailing a remarkable meeting during which Trump said he would install a mid-level lawyer as his attorney general in order to forward an investigation into election fraud claims in Georgia and other states.

Donoghue told the committee he told Trump, “What you are proposing is nothing less than the United States Justice Department meddling in the outcome of a presidential election.”

The delay is the latest stumbling block for the committee, after Bill Stepien, Trump’s campaign manager, failed to appear at Monday’s hearing because his wife went into labor.

The committee pivoted to showing numerous recorded clips from his prior deposition with investigators, but it delayed the hearing’s start by 45 minutes and removed one of the star witnesses from the lineup.

White House shifts from blaming Putin to oil companies for high gas prices, call on them to ‘be patriots’