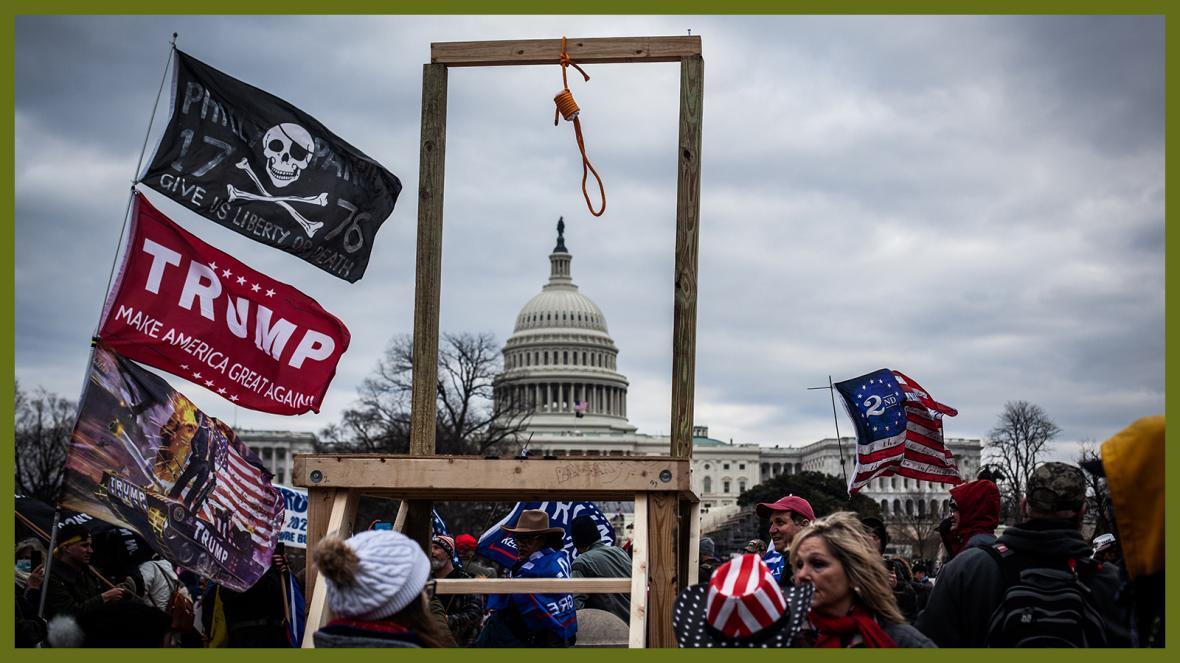 The sham January 6 Committee trotted out a ‘surprise’ witness no one has ever heard of on Tuesday.

Cassidy Hutchinson, who served as a senior aide to former White House chief of staff Mark Meadows, will testify and is expected to be accompanied by multiple lawyers and other guests.

Ms. Hutchinson was so shocked, disgusted and appalled by President Trump and the January 6 Capitol protest that she was planning to go work for Trump at his Mar-a-Lago residence AFTER January 6, 2021.

“She is the first real significant witness that we have seen that was truly a witness to what was going on in the White House while the Capitol was under attack,” ABC’s Jon Karl said Tuesday.

It’s important to note that Cassidy Hutchinson was so disgusted with Trump that she was happily planning to go work for him in Florida.

“Trump aides who may work for him after the White House include Nick Luna, the director of Oval Office Operations and Trump’s “body man;” Molly Michael, a deputy assistant to Trump; and Cassidy Hutchinson, an aide to Chief of Staff Mark Meadows, the people said. Luna’s wife, Cassidy Luna, a deputy assistant to the president, may work for Kushner.” Bloomberg News reported on January 14, 20214 – more than one week after the January 6 protest.

Cassidy Hutchinson is using Tuesday’s show trials to audition for a spot on CNN or MSNBC.

Report: Man Who Was in Charge of Security During Capitol Riot Dies, Cause Not Announced