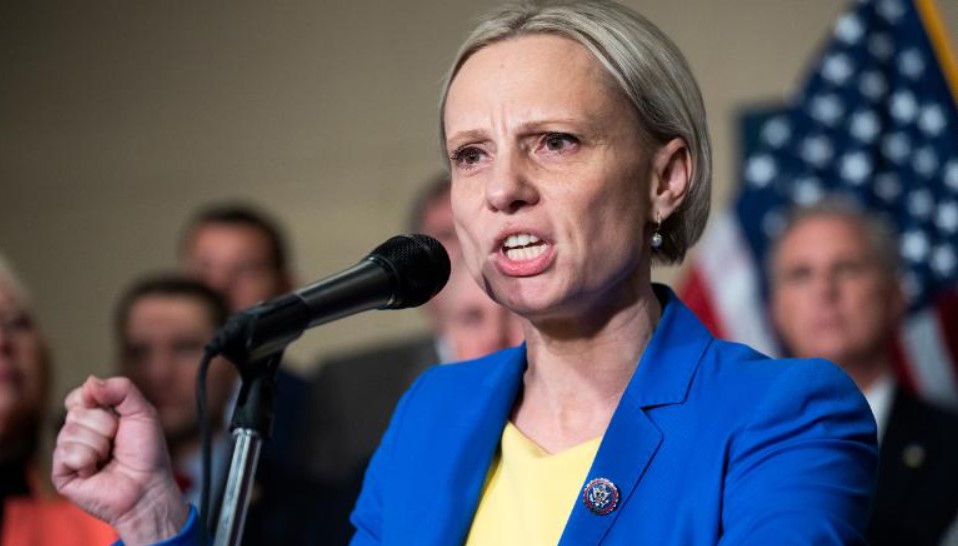 As a transplant to America, she values our freedoms more than some people who were born and raised here.

During a vote on gun control this week, she delivered an absolutely perfect defense of the Second Amendment.

It is a common used weapon to protect, and as a mother of two daughters as a woman I truly believe that is infringement on my rights and I want to make sure that my children, my great children, and grandchildren and children of my constituents have the same rights to protect them.

I think we need to remind us what really happened in countries like Ukraine right now. That a lot of people probably would love to have something you know, to protect themselves, and we know why we won our war you know, against kings and queens and became a republic because our American people had these rights. If you don’t have the rights and you have a police state or you can have bandits running the show.

Watch the whole thing below. Just reading the text doesn’t do it justice. This is great:

Other Republicans should take note of these remarks.

This is the kind of robust defense of our constitutional rights that conservatives want to hear from our representatives.

Exclusive: Joe Biden Is Filling Up Maine Hotels to House His Illegal Migrants — Illegals Get Better Government Freebies than Low Income US Workers