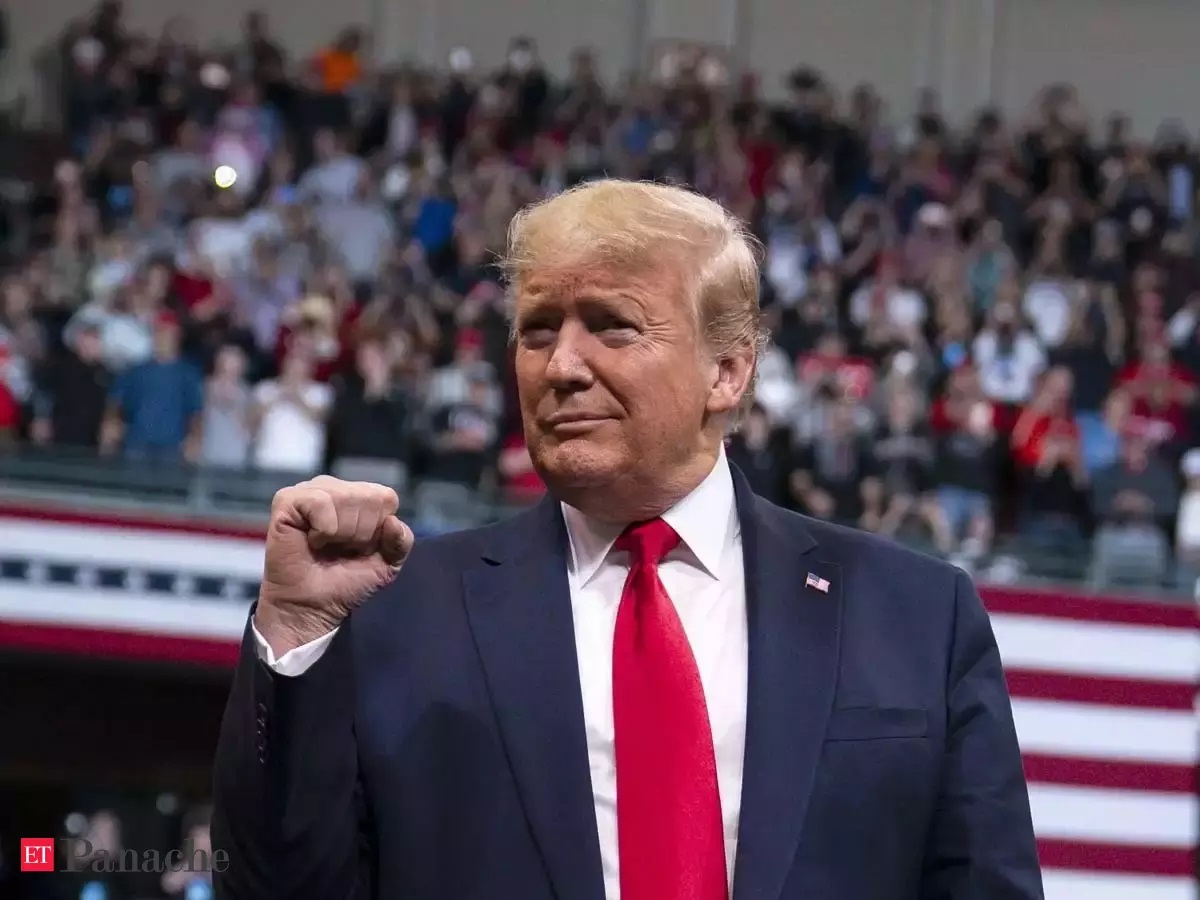 Former President Donald Trump told The New Yorker he doesn’t know or care to know if Republican Florida Gov. Ron DeSantis plans to run in 2024 because the former commander-in-chief is confident he would sweep the stage.

Trump said it’s DeSantis’ “prerogative” should he run, according to the report.

“I don’t know if Ron is running, and I don’t ask him,” Trump told The New Yorker. “It’s his prerogative. I think I would win.”

While Trump has typically held a steady advantage over DeSantis, a recent straw poll conducted at the 2022 Western Conservative Summit found DeSantis had 71% support while Trump has 68%.

A separate straw poll conducted at the Wisconsin Republican Convention found DeSantis narrowly leading Trump as well, with DeSantis getting 38% of the vote while Trump received 32%.

An unidentified consultant alleges despite Trump’s confidence in defeating DeSantis, the former president is scheming to figure out how to keep DeSantis down, according to The New Yorker.

“Trump World is working overtime to find ways to burn DeSantis down,” the consultant reportedly said. “They really hate him.”

But for years the governor has heard he’s “next,” the consultant claimed.

“Ron has been told for four years that he’s Trump’s successor — that all the women want to sleep with him, and all the men want to be him. Ron has heard way too many times, ‘you’re next.’”

DeSantis has yet to confirm nor deny whether he would mount a bid in 2024, dodging a question about the election recently on “Fox & Friends.”

“2022’s coming up, 2024. We know President Trump is considering a run. We know your name is atop that list as well,” co-host Pete Hegseth asked. “Where does that all sit in your mind right now?”

“It just sits when people always bring up my name,” DeSantis said. “We’ve got a lot going on.”

DeSantis said he was focused on winning his reelection campaign and helping the state of Florida.

Don’t Cheer Yet, Because Justice Roberts Might Have a Way to Sink Roe v. Wade Decision