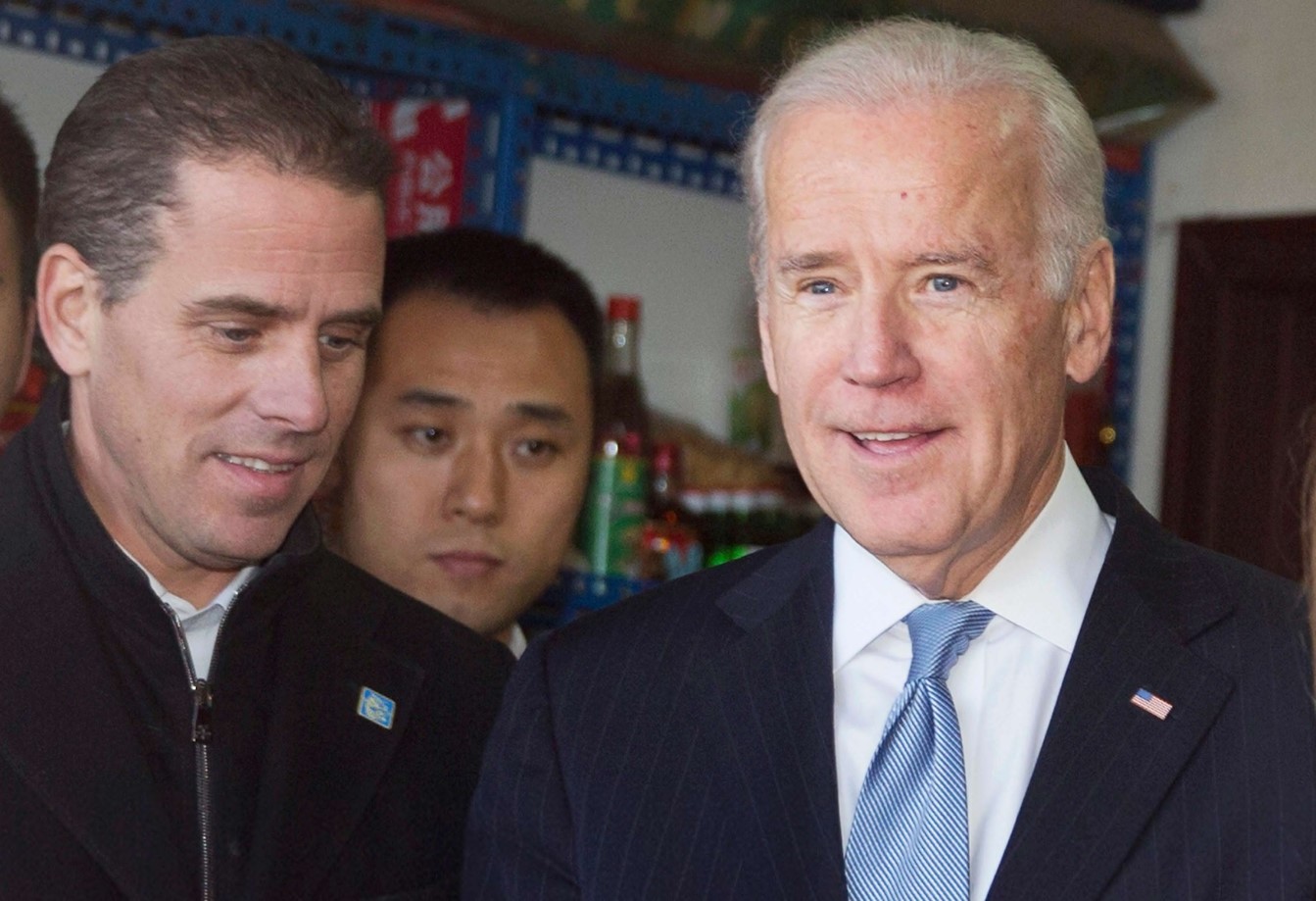 The federal investigation into Hunter Biden has reached a critical stage, but with no indictments issued and the recent disbandment of the grand jury, the need for an impartial special counsel has become abundantly clear, Fox News contributor and legal scholar Jonathan Turley said Monday.

The president son’s tax affairs have been under federal investigation since 2018 in a probe conducted by Delaware U. S. Attorney David Weiss.  But with the grand jury tasked with investigating his overseas business activity reportedly disbanding, it could mean time is running out for the president’s son, Turley told “America Reports” host John Roberts.

“Usually with the expiration of a grand jury, we’ll ll see a case either carried over or the issuing of indictments,” he explained. “The assumption is that the work before this grand jury may have been completed. And so there are these lingering questions about what the status is. Are they working on a plea, do they have sealed indictments, or have they found no basis to indict at all.”

The odds of Hunter walking away without charges are slim, Turley said, pointing to “credible claims” of his alleged tax violations, possible foreign lobbying violations, reports of him lying on a firearm purchase form, among other offenses.

“There seems to be credible claims of federal crimes here, from tax fraud to the violation of registration of FARA, which is the registration of foreign agents, to even smaller offenses like false statements on gun forms. It’s hard to believe that they would walk away from those crimes,” he said.

Turley said Delaware U.S. Attorney Weiss’ handling of the probe so far underscores why the appointment of a special counsel is necessary for investigations of this nature.

FILE – Then vice Ppesident-elect, Sen. Joe Biden, D-Del., left, stands with his son Hunter during a re-enactment of the Senate oath ceremony in the Old Senate Chamber on Capitol Hill in Washington. (AP Photo/Charles Dharapak, File)

“Nobody is casting aspersions on Mr. Weiss, but there are these questions as to why many of these witnesses have not been called and whether the investigation itself is artificially narrow,” Turley said. “We’re talking about an influence-peddling scheme that netted millions of dollars for Hunter Biden, but his uncle is also involved, and the president is all over these records.”

“All of that would seem to make him a rather relevant witness,” he added. “But there’s no indication he has been called.”

Steve Bannon, “Bennie Thompson, Nancy Pelosi, DOJ, I Don’t Care, They Can Suck on it” (VIDEO)