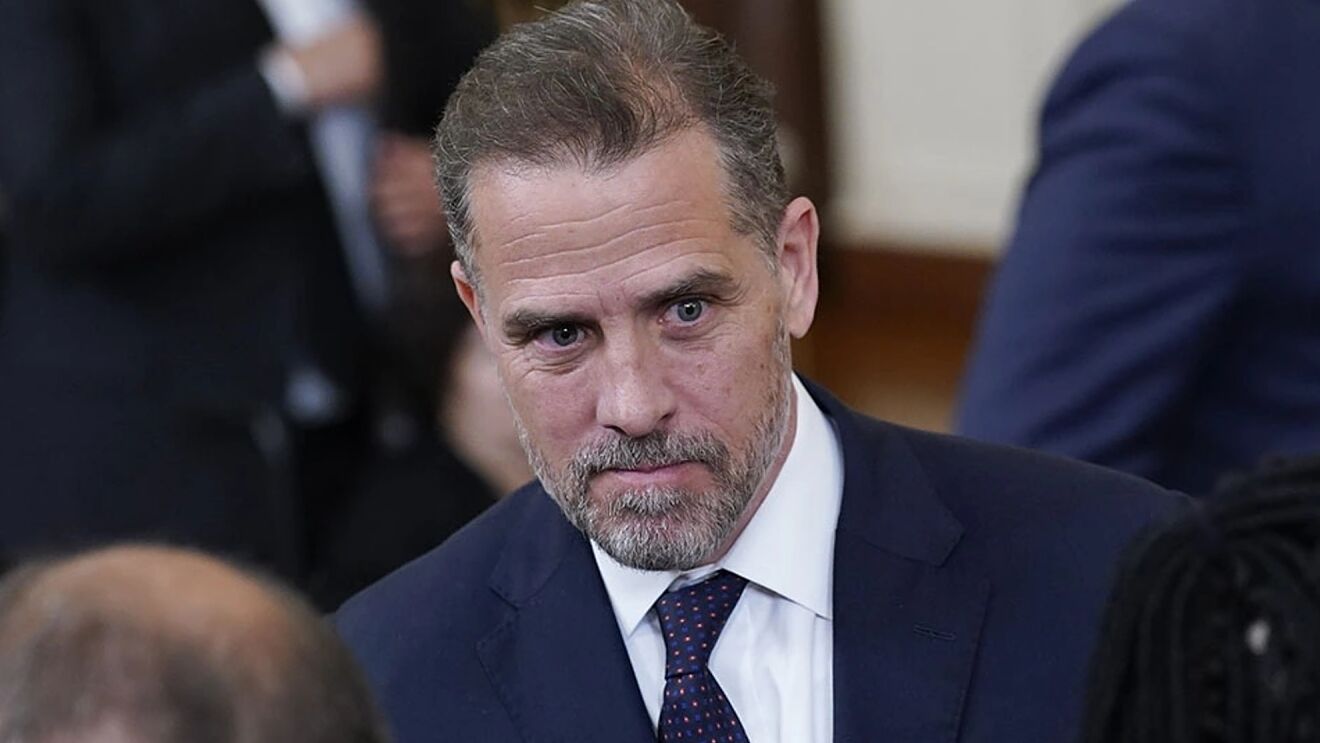 Democrat President Joe Biden’s son, Hunter Biden, could face federal charges related to prostitution while he is under investigation for financial matters stemming from his foreign business dealings, according to experts.

The development comes as new information has reportedly been uncovered from his laptop, and graphic images of Hunter Biden have circulated on social media in recent days, including video of him weighing a large quantity of what some social media users described as “crack” cocaine.

Texts from Hunter Biden’s iPhone appear to reveal that he wrote checks to escorts provided by Moreva, whose website touted a “‘girlfriend experience’ with prostitutes as young as 20,” the news site reported. Videos and images from the phone indicate the president’s son helped transport those prostitutes over state lines, which the site noted could constitute a federal offense.

The FBI has reportedly had the information for two and a half years while Hunter Biden remains under investigation for his business dealings in Kazakhstan, China, and Ukraine.

The report noted that Hunter Biden, if he faces federal prostitution charges, could be hit for allegedly violating the Mann Act, which states: “Whoever knowingly transports any individual in interstate or foreign commerce, or in any Territory or Possession of the United States, with intent that such individual engage in prostitution, or in any sexual activity for which any person can be charged with a criminal offense, or attempts to do so, shall be fined under this title or imprisoned not more than 10 years, or both.”

Former New Jersey prosecutor Mitchell Epner told the British publication that it was rare for federal prosecutors to charge someone with interstate travel for prostitution unless minors or coercion was involved or if the defendant is already facing additional charges.

Former FBI agent Dennis Lormel said that Hunter Biden would be “caught up” in any investigation into the alleged payments to prostitutes, although the main initial targets would be whoever was supplying the prostitutes.

“I would then go back and look at what he did,” he said. “If he is transporting them across state lines, there may be something there that they can go after.”

A U.S. Senate report from 2020 said that Hunter Biden “paid nonresident women who were nationals of Russia or other Eastern European countries and who appear to be linked to an ‘Eastern European prostitution or human trafficking ring.’”

“THE NEW YORK TIMES IS TRULY THE ENEMY OF THE PEOPLE!” – President Trump on the NY Times