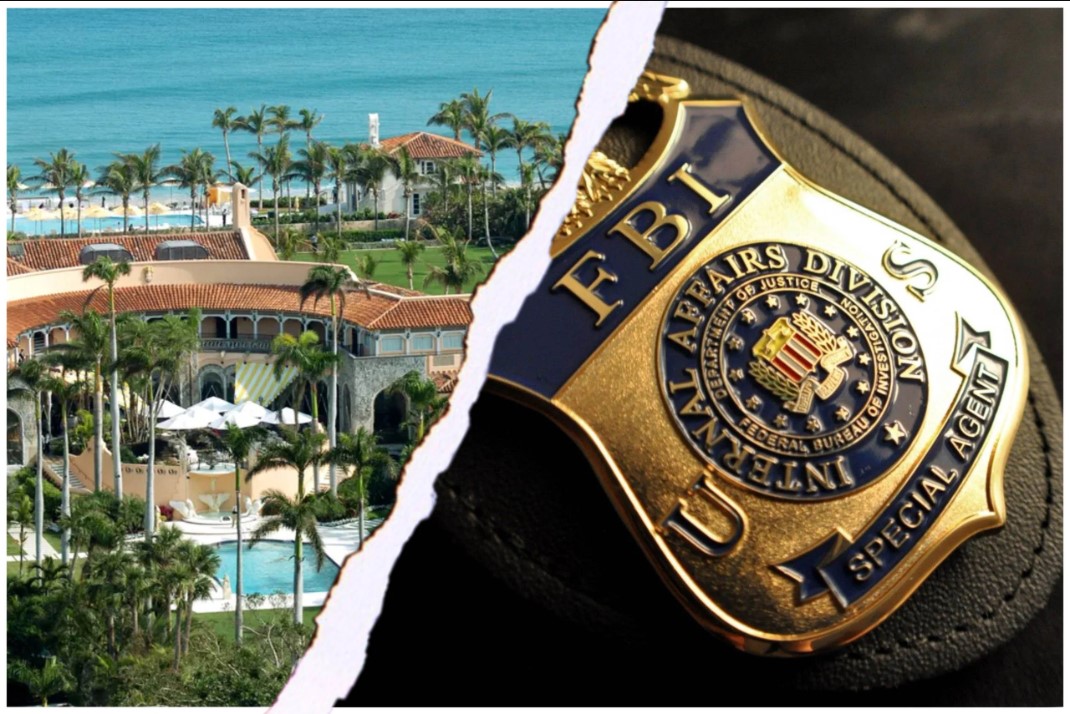 As reported earlier today — President Trump declassified a binder on January 19th, 2021 that contains hundreds of pages about the Crossfire Hurricane scandal. It contains damaging information about the corrupt actors involved with our government. Two different DOJ Attorney General’s have defied President Trump’s direct lawful order to publish the binder in the Federal Register. It’s been 19 months as the DOJ defies the order, and every FOIA request to make it public. Can we now raid the homes of acting AG Monty Wilkinson, and Merrick Garland?

The DOJ had already made redactions to protect sources & methods, and returned the binder back to the White House. But the corrupt FBI also wanted to hide names. So at the last minute, the DOJ demanded the binder comply with the 1974 Privacy Act. The Act requires any “agency” that releases records to also hide personal or identifiable name information. The DOJ knew this Act doesn’t apply to the White House, it was a stall tactic. The courts decided this 22 years ago that the Privacy Act was based around FOIA requests, and the White House is not an agency.

Hours before Trump left office on January 20th, Chief of Staff Mark Meadows gave the binder back to the DOJ, along with this memo. He asked the DOJ to make any Privacy Act redactions “out of an abundance of caution”. In the memo he asks they expeditiously release the binder when finished. Meadows foolishly expected this would take 3-4 days. It’s been 19 months and still not released. Just the News recently obtained the Meadows memo from the National Archives, who also denied having a copy of the declassified binder.

Meadows admits in interviews various agency’s often stalled or defied Trump’s orders. Meadows knew better than to rely on the DOJ to release this damaging binder after they left the White House. He should have released the binder to the public himself. But in doing so, there was a chance he would become a target of the DOJ and FBI. The memorandum below is what Mr. Meadows sent to the DOJ Attorney General on January 20th, 2021.

Now this–
New details on Monday’s raid of Mar-a-Lago may offer an explanation on what the FBI was looking for and why the FBI has not released the Spygate documents as they were ordered to when President Trump left office.

Sperry had his first Twitter account removed after he identified Eric Ciaramella as the leaker in the first Trump impeachment trial.

Sperry had his second account takedn down on Monday after he tweeted about the Mar-a-Lago raid and what the FBI was looking for.

According to Paul Sperry, the FBI agenst spent 9 hours looking for details President Trump took with him on the Crossfire Hurricane FBI spying scandal.

The FBI and DOJ cannot let the American public know the truth of the their criminal acts and attempted coup of President Trump. So they raided his home looking for the documents that may indict the organization.

Twitter has suspended journalist Paul Sperry after he made several tweets about this week’s FBI raid on Trump’s Mar-a-Lago residence, where they spent up to 9 hours rifling through the former president’s private office, Melania Trump’s wardrobe, and eventually took 12 boxes of material…

Sperry also tweeted a list of “conflicted” DOJ officials who were “briefed on the Mar-a-Lago raid”, and noted that “CNN is admonishing reporters not to call the FBI raid of Trump’s home a “raid,” but instead to term it as a “judge-approved search.”

He also tweeted: “Funny, don’t remember the FBI raiding Chappaqua or Whitehaven to find the 33,000 potentially classified documents Hillary Clinton deleted,” adding “And she was just a former secretary of state, not a former president.”

It appears there is more to the Mar-a-Lago raid than they are disclosing.

REPORT: FBI Confidential Human Source Told FBI What Documents Trump Stored at Mar-a-Lago and Where to Search…. Related to Spygate?

Newt Gingrich: What you saw at Mar-a-Lago was ‘desperation’ from a national machine