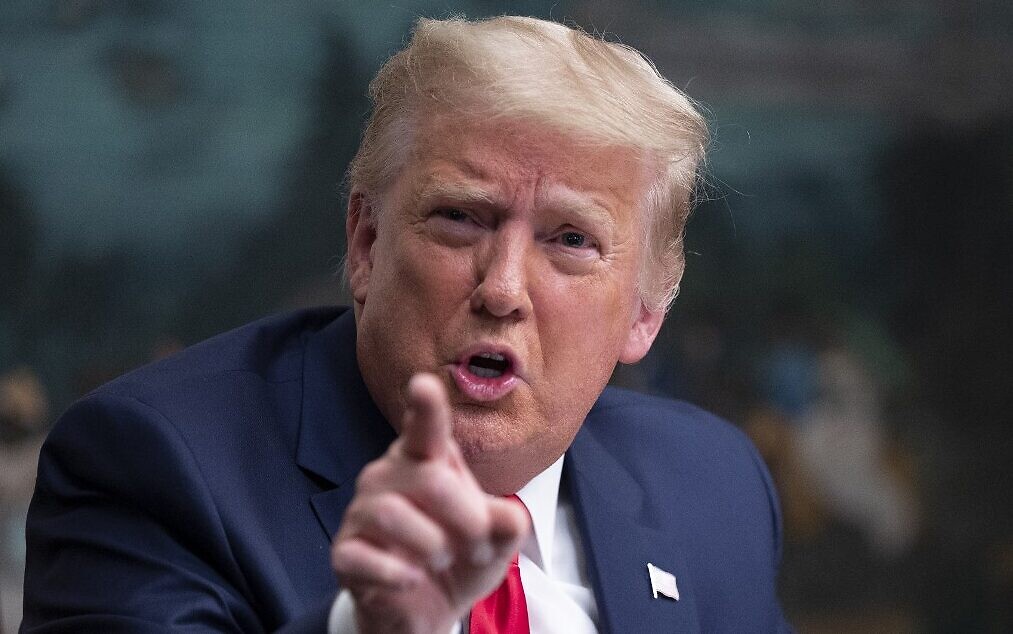 Former President Donald Trump said on July 4 that the decades-high inflation that has battered American households would have never happened on his watch.

In a post on the Truth Social platform, Trump wished his 3.4 million followers a happy Independence Day while decrying the state of the nation under President Joe Biden.

“I know it’s not looking good for our Country right now, with a major War raging out of control in Europe, the Highest Inflation in memory, the worst 6 month Stock Market start in History, the highest Energy Prices EVER,” Trump wrote, enumerating some of the key woes impacting Americans.

The former president added that “none of these terrible events would have happened” if he were still in the Oval Office.

But “don’t worry,” Trump added, “we will MAKE AMERICA GREAT AGAIN,” once again implying he might seek reelection.

Trump has on a number of occasions teased a possible run in 2024 but has never made any definitive statements to that effect.

“I don’t want to comment on running, but I think a lot of people are going to be very happy by my decision,” he said in an April interview.

One thing that might stop him from running is if his health takes a turn for the worse, though he was quick to add that he feels fine.

Stephen Moore, former economic adviser to the Trump White House, told EpochTV’s “Fresh Look America” program that, if Trump were still in power, “we would have the economy flying high right now.”

“It’s heartbreaking to see a country that under Donald Trump was now energy independent. We weren’t reliant on other countries, whether Saudi Arabia or Russia or Iran or Venezuela or Mexico, we were producing all the energy we needed,” Moore said.

Democrat Mayor Rips Second Amendment, Says Only The Police Should Have Guns