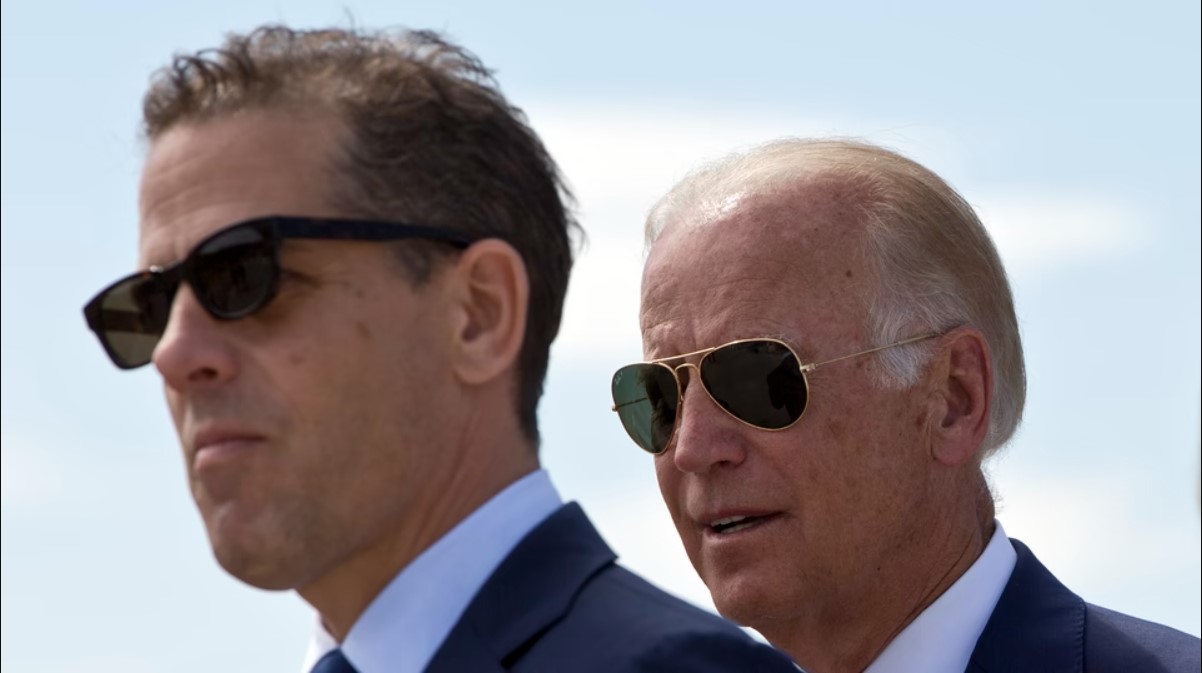 According to the forecast of a Republican senator, Hunter Biden might be prosecuted, but the general public will almost certainly never get the complete truth about what happened. Sen. Ron Johnson (R-Wisconsin), who has been the head of the body set up in Congress to probe the business ties of President Joe Biden’s son, made the statement to Fox News host Dan Bongino, who asked Johnson if he thinks the corporate media will turn on the president now with his low popularity ratings.

Before going on to share his projections, Johnson stated, “My prediction is that they may indict Hunter Biden, but they’ll probably seal — they’ll do a deal — they’ll seal all the information. The American public will never get the full truth,” the senator said.

In September 2020, during the height of the campaign cycle, Johnson and Sen. Chuck Grassley (R-IA) put out a report that detailed extensive business ties between Hunter Biden and China, Ukraine, as well as other countries. Democrats have dismissed the report as part of an attempt to disseminate Russian propaganda and misinformation, which is a claim that both senators have denied. Republicans have raised fears about the potential hold external nations could have on the Biden presidency.

It has been alleged that the defendant committed tax violations and made a false statement in connection with the purchase of a fully automatic weapon at a time when he should’ve been prevented from obtaining such a weapon due to drug addiction. Prosecutors are currently considering whether or not to press charges in connection with these alleged offenses. According to a report that was broadcast by CNN the previous month on the most recent discussions, the investigation being conducted by the federal government has hit a crucial moment. The younger Biden has stated that he did nothing wrong.

In a recent announcement, Grassley added to the controversy that has surrounded the president’s son by stating that he had recently been informed by informants that FBI officials were trying to obfuscate or bury facts regarding Hunter Biden by incorrectly labeling authenticated evidence as “disinformation.”

“We’ve known that the Bidens are a corrupt family for years,” Johnson said to Bongino, noting that these latest discoveries indicate the FBI was trying to cover it up while a “complicit and corrupt mainstream media” is only now coming around to the story.

It is disheartening to know that the real truth may never come to light as a result of the liberal agenda. If it were to be any of Trump’s kids, the mainstream media would be all over this story. We can only hope that true justice is served.

Arizona IT and Elections Expert: Elections Assistance Commission Was Aware That Machines Could Be Hacked in Minutes