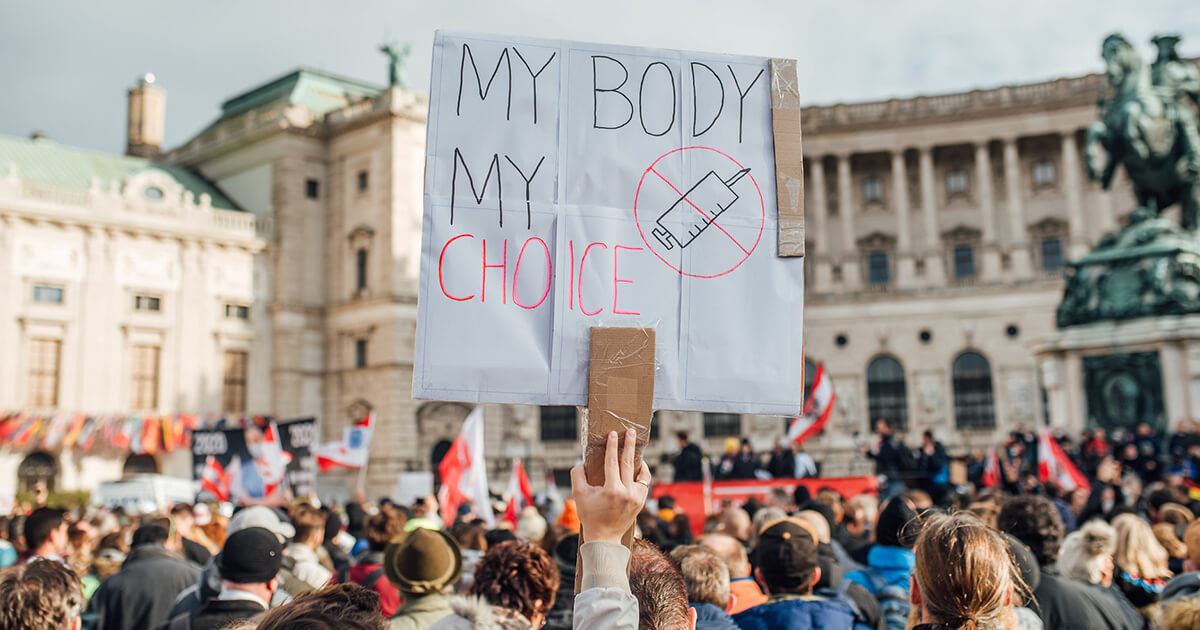 A group of health-care professionals who sued their hospital after they alleged that the hospital illegally refused to issue religious exemptions for the COVID-19 vaccine mandate will receive over $10 million in a settlement filed on July 29.

Approximately 14 workers filed the suit against NorthShore University HealthSystem in Illinois last October. After eight months of negotiations, the workers and NorthShore “have agreed to settle this case,” according to the settlement memorandum.

Under the settlement’s terms, NorthShore will pay $10,337,500 into a settlement fund for workers affected by its mandate — specifically, workers who between July 1, 2021, and Jan. 1, 2022, requested a religious exemption for the mandate and were denied, then either received a vaccine to avoid termination or were fired or resigned. Approximately 473 workers were affected by the mandate.

NorthShore will also adjust its vaccine mandate “to enhance its accommodation procedures for individuals with approved exemptions for sincerely held religious belief.”

Any worker who was fired because they refused to vaccinate are invited to apply for reemployment.

“The drastic policy change and substantial monetary relief required by the settlement will bring a strong measure of justice to NorthShore’s employees who were callously forced to choose between their conscience and their jobs,” Horatio Mihet, vice president of legal affairs at the group, said in a statement.

“This settlement should also serve as a strong warning to employers across the nation that they cannot refuse to accommodate those with sincere religious objections to forced vaccination mandates,” he added.

In all, workers who received the vaccine after their exemption was denied will each receive approximately $3,000, and workers who were fired for refusing to get the vaccine could receive up to $25,000.

The suit also set aside $260,000 specifically for the workers who lodged the suit, and each of them could receive an additional $20,000 from that.

Liberty Counsel is also asking for approximately 20% in attorney fees, or around $2 million.