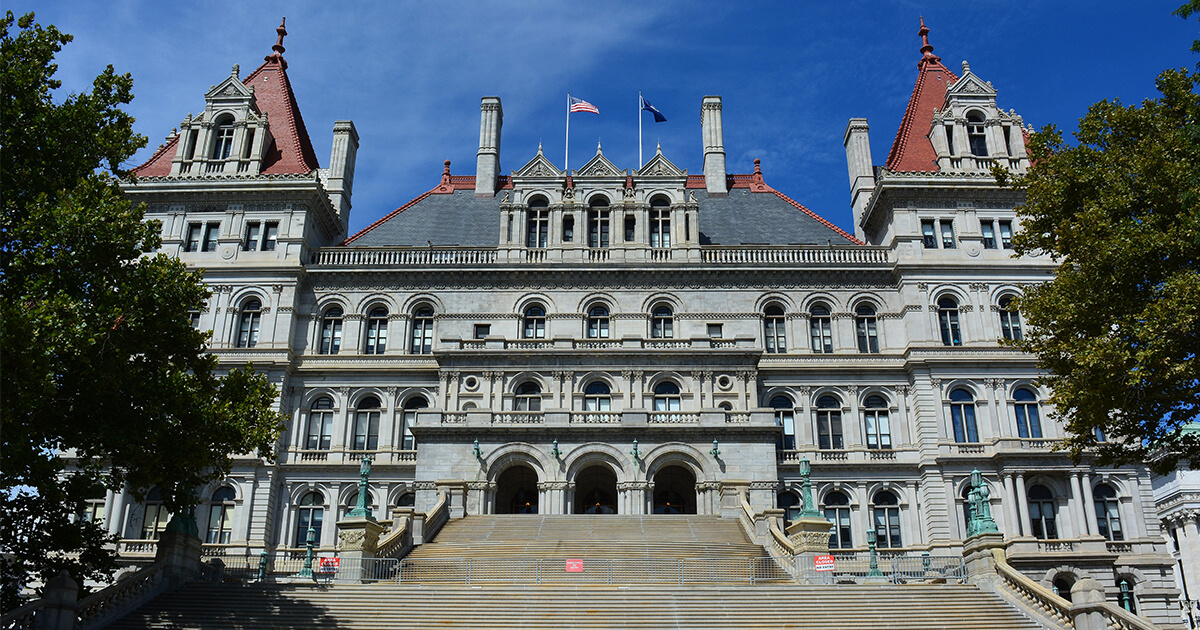 “This case is the poster child for the necessity of voter ID laws,” Carr said. “Unfortunately, the real victims here are the hundreds of residents whose identities and votes were stolen. And this will happen again until our state Legislature takes election integrity and security seriously.”

Kepi’s campaign was previously accused of similar election fraud, according to the Post, including registering a dead man to vote after identifying him as a female.

“This Grand Jury finds that an absentee ballot application bearing the forged signature of a deceased individual was submitted to the Board, naming a CANDIDATE 2 campaign staffer, STAFFER 1, as the authorized collector of his absentee ballot,” according to the 38-page grand jury report.

“The deceased individual was a man who passed away in mid-2020,” the report continued. “However, in May 2021, the Board processed a voter registration form purportedly signed by him with his pedigree information, including his date of birth and the last four digits of his Social Security number, but identifying his gender as female.”

The report noted that many fraudulent ballots in the investigated primary were rejected by elections board officials, adding the election outcome was unaffected by the fraud.

“We do not know what we do not know,” grand jurors cautioned, adding, “the abundant opportunities for unscrupulous candidates … to abuse the system without probable detection or criminal sanction cry out for remedy.”

The grand jury further explained that 200  other absentee ballots submitted by staffers or volunteers with the Kepi campaign contained “mismatched” or suspect signatures, according to the report.

Grand jurors received testimony from “multiple registered voters explaining that the purported signatures on absentee ballot requests bearing their names were not, in fact, their signatures. Nor had they authorized anyone to sign their names for them.”

The report added the Kepi campaign submitted a batch greater than 1,000 absentee ballots to the elections board without voter signatures or were otherwise defective. Those ballots were reportedly rejected summarily by elections officials.

“This report should alarm all involved in the electoral process on Staten Island and across New York city and state, including the general voting public” District Attorney McMahon said.

Grand jurors recommended requiring voters to present some form of government-issued identification before voting, whether at a polling site or by absentee ballot.

FDA Approves Most Expensive Drug in the World