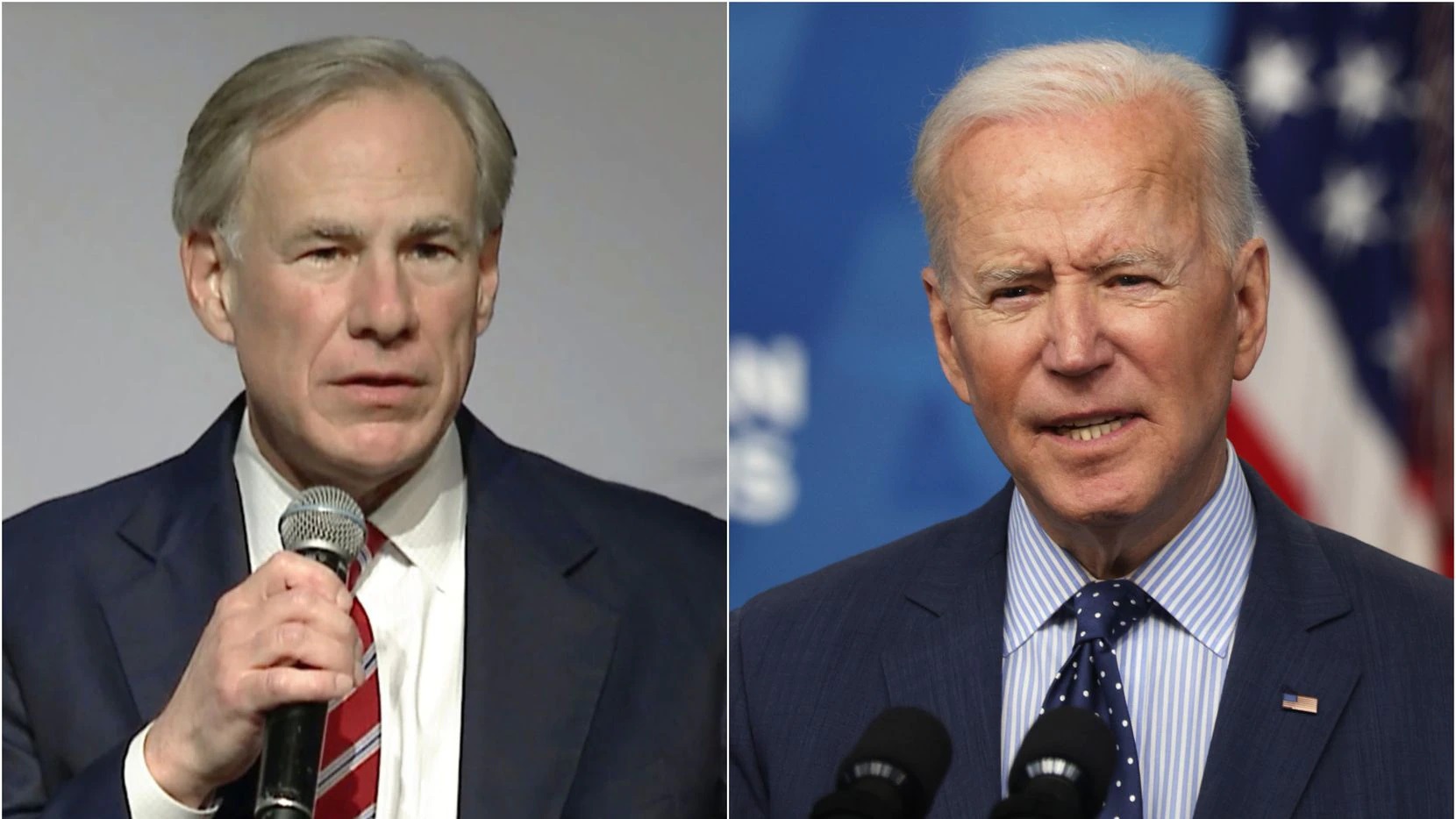 It’s a tragedy what Biden is doing at the southern border, he knowingly allowed this to happen, Abbott says.

GOV. GREG ABBOTT: The thing that struck me… He [Biden] said is he doing everything possible to stop human smuggling. That’s a lie. He has stopped doing everything that had been done to address human smuggling. He has defunded and inadequately funded Border Patrol. He has dismantled ICE. He has eliminated all of the border security efforts that were put in place by President Trump. It was just a year-and-a half ago when we had the most secure border in decades and today we have a worse human smuggling problem than ever before.These people who lost their lives, they did so because President Biden has empowered and emboldened the cartels to do exactly what you saw happen. It’s a tragedy and it’s not going to stop until Biden begins to enforce the laws passed by Congress and the United States of America.

Laura Ingraham: Democrats are dangling a lot of ‘shiny objects’ in front of us