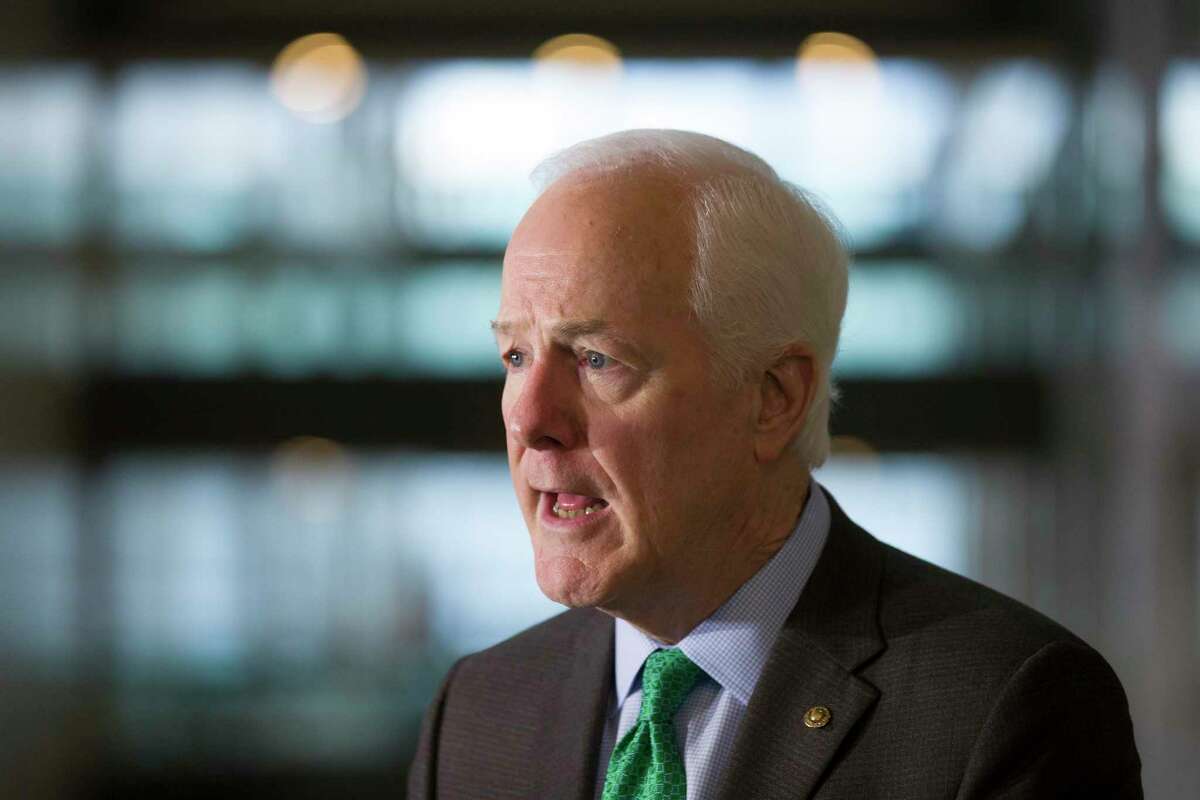 Sen. John Cornyn was met with a negative reception when he spoke at the Texas Republican Party’s convention in Houston this weekend.

The convention hall filled with loud boos when Cornyn took the stage, with Texas Republicans letting their feelings known on his gun legislation.

Texas Republicans chanted over Cornyn during his speech, and booed him once again when he finished.

A gun control bill Cornyn is negotiating with Senate Democrats would provide funding to states to create their own red flag laws to seize the firearms of private citizens deemed a danger by a judge.

This GOP support would give the legislation the support it needs to pass the Senate’s filibuster.

But negotiations on the bill hit a snag earlier this week, with Democrats pushing for a provision that would bar the spouses of individuals convicted of domestic violence from owning guns.

Red flag laws provide a means for local authorities to confiscate firearms from citizens without a criminal conviction. They vary by state, but usually outline a process for a gun owner’s friends or family members to petition a judge to confiscate his or her weapons.

Red flag petitioners usually have to demonstrate that a gun owner poses a danger to themselves or others to a judge’s satisfaction.

The law would also place more scrutiny on the juvenile mental health and criminal records of potential gun buyers under the age of 21.

Hillary Clinton: Democrats Should Not Make Transgenderism a Main Issue