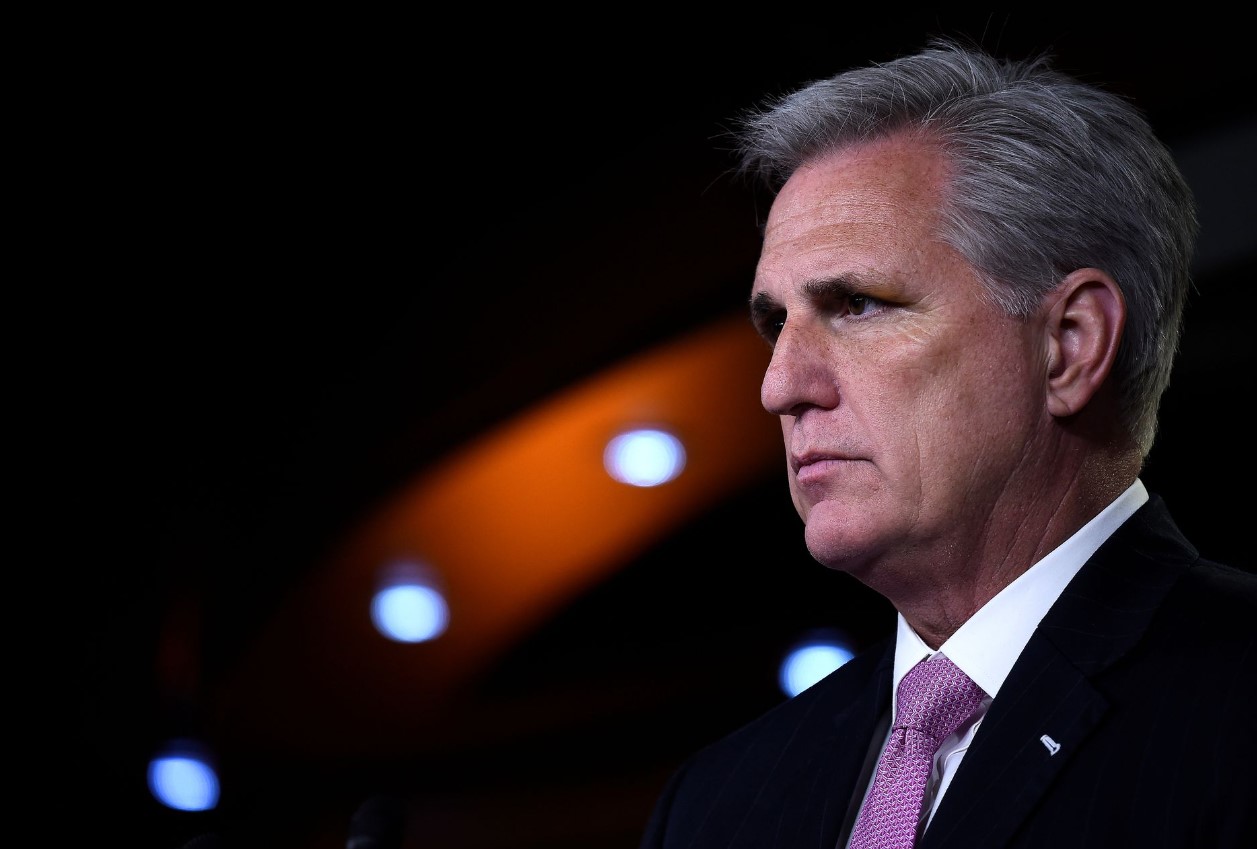 The top Republican in the House of Representatives put the U.S. Attorney General on notice he can expect extensive scrutiny.

House Minority Leader Kevin McCarthy (R-CA) told President Joe Biden‘s (D) attorney general, Merrick Garland, that he needs to preserve all documents and clear his calendar for when Republicans win back control of the House of Representatives because Garland is going to be getting dragged before Congress to testify about the FBI executing a search warrant on former President Donald Trump.

The investigation is centered around classified material that Trump brought with him to Mar-a-Lago from the White House.

“I’ve seen enough,” McCarthy said in a statement “The Department of Justice has reached an intolerable state of weaponized politicization. When Republicans take back the House, we will conduct immediate oversight of this department, follow the facts, and leave no stone unturned.”

“Attorney General Garland, preserve your documents and clear your calendar,” he added.

The report said that Trump delayed returning more than a dozen boxes of material to the National Archives which included documents that were “marked as classified national security information.”

Federal prosecutors opened a grand jury investigation back in May into Trump over whether classified material that ended up at his home in Mar-a-Lago was mishandled.

The main purpose of these types of investigations is usually for federal authorities to determine if any classified material was compromised so that intelligence officials can take steps to protect sensitive sources and methods. Prosecutors are seeking to learn every aspect of how the documents were handled from the time the documents left the White House until they were returned to the National Archives.

Sen. Cruz: “The FBI raiding Donald Trump is unprecedented. It is corrupt & an abuse of power”