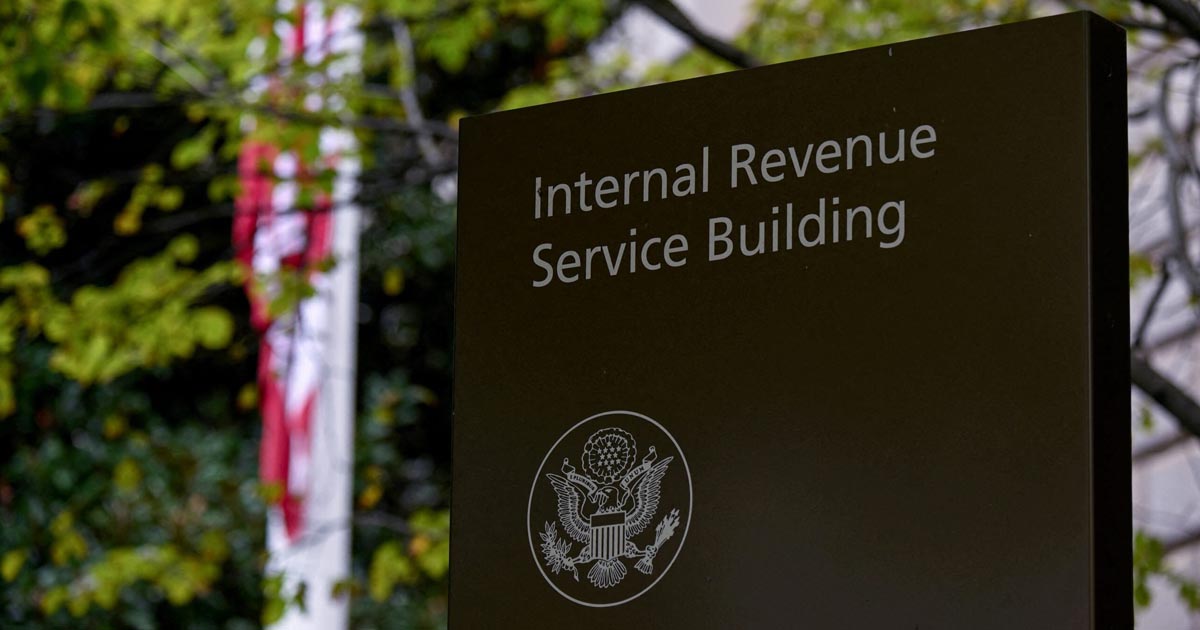 Republicans on the House Ways and Means Committee asked the IRS this week to keep all documents related to its 2021 decision to destroy millions of taxpayer filings, and indicated a deeper congressional inquiry is coming if Republicans take control of the House.

During the first few months of the Biden administration, the IRS destroyed 30 million paper-filed “information returns,” which must be filed by small business and others to inform the IRS of various transactions. The IRS claimed that “software limitations” prevented it from processing those returns, and a decision was made to destroy them.

The IRS insisted that no taxpayers would be penalized as a result of its decision, but tax professionals were outraged at the decision to wipe out documents that took time and expense to file, and Republicans demanded more information about what happened.

The IRS so far has refused to hand over the decision memorandum that outlined the rationale for destroying the paper files, and Republicans this week asked for it in a letter Thursday to IRS commissioner Charles P. Rettig obtained by FOX Business.

“Committee Republicans have repeatedly sought this document and information,” wrote Ways and Means Ranking Member Kevin Brady, R-Texas, and Oversight Subcommittee Ranking Member Tom Rice, R-S.C. “The Administration’s refusal to respond to the Committee, engage in a substantive discussion with staff about the request, and ultimately deny access to the decision memorandum obstructs the Congress’ important role to conduct oversight.”

While the IRS has said it destroyed the documents because of software limitations, Republicans have argued that its failure to hand over the decision memo is raising suspicions that there may be other factors at play. In May of this year, the IRS told Republicans that releasing the decision memo would pose a “significant risk to the agency,” a position that Brady and Rice rejected this week.

“This blanket refusal from the IRS based on a perceived risk to the agency is unacceptable,” they wrote. “Congressional oversight does not stop whenever the executive branch identifies a perceived risk.”

Just weeks ago, Democrats on the Ways and Means Committee rejected a GOP resolution of inquiry (ROI) that would have acted as a formal request from Congress for the decision memo. But Brady and Rice indicated in their letter that Republicans would keep pressing the issue next year if they win a majority in the House in the midterm election.

“Although Democrats voted to unfavorably report the ROI, Republicans remain committed to our duty to conduct oversight of the agency’s processing and destruction of the paper-filed returns,” they wrote.

“The decision to destroy information returns diligently prepared by millions of American taxpayers is ripe for congressional oversight,” they added.

The IRS declined to respond to a request for comment for this story. In May, the IRS said it processed 3.2 billion information returns in 2020, and that just 1% of those returns were destroyed. The IRS said it priorized getting refunds to taxpayers over inputting a relatively small amount of information that was submitted on paper, and said that decision reflects the “significant issues posed by antiquated IRS technology.”

BIDEN ECONOMY: US Has Only 25 Days of Diesel Supply – Shortage Could Cripple Economy