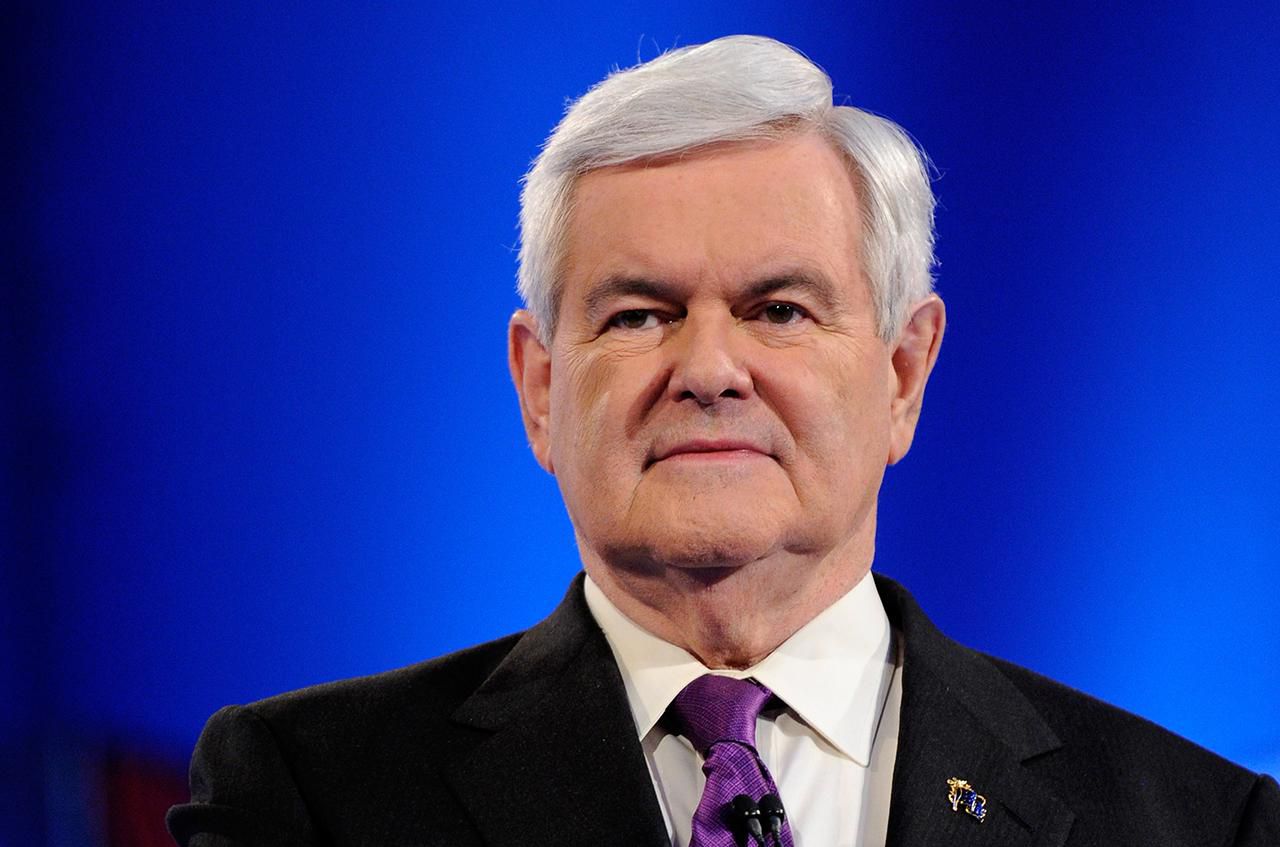 Fox News contributor Newt Gingrich slammed President Biden for his “incompetence” on a string of crises plaguing the White House, warning he has no idea “what he’s doing.” Gingrich made those remarks on “Fox & Friends,” arguing he often appears to be “out to lunch” as Americans battle rampant inflation and surging gas prices.

NEWT GINGRICH: I think people are looking at all of this stuff together, not any one thing, the cultural war, the economic disaster, the foreign policy mistakes, and frankly, President Biden’s personal incompetence. I mean, you watch him for a while, and you cringe to think that this is the commander in chief, the President of the United States, and it’s clear at times that he’s just out to lunch. He doesn’t have any idea what he’s doing.