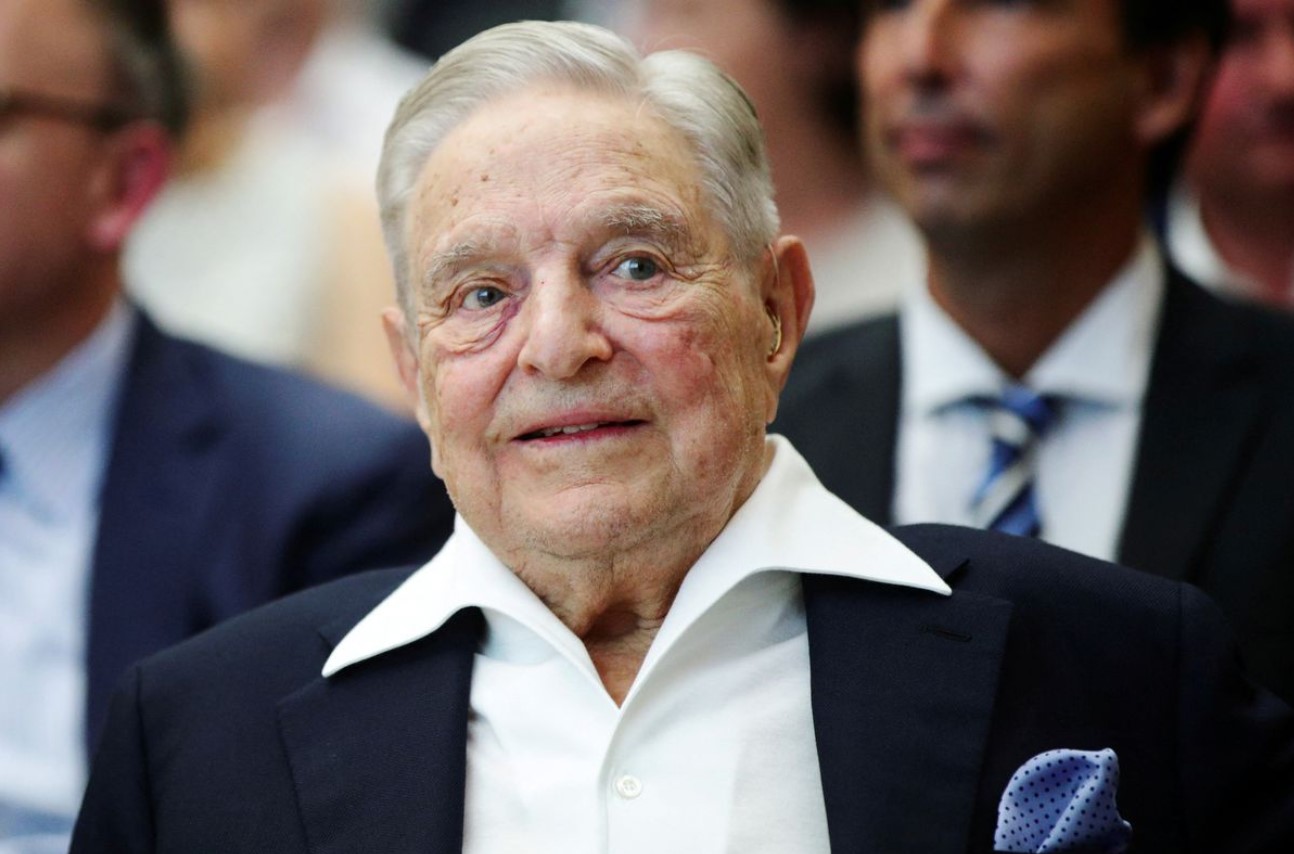 The Justice & Public Safety PAC, which has received $2 million from Soros and another committee he funds since 2019, provided slightly more than $300,000 in in-kind advertisements, direct mail and polling services to Kimberly Graham’s campaign in Iowa, according to Federal Election Commission records reviewed by Fox News Digital.

The cash helped Graham easily win a three-way Democratic primary for Polk County Attorney in June. The progressive candidate will face off against Republican defense attorney Allan Richards in the November 8 general election.

Graham, however, is the favorite to take the top prosecutor spot as Democrats have swept Polk County elections in recent cycles, according to the Des Moines Register.

Meanwhile, Democracy PAC II, a federal committee bankrolled by $125 million from Soros, steered $300,000 to the Maine Justice & Public Safety PAC in May, its newest filings show.

Sartoris is a shoo-in to take over as Cumberland County DA, as no Republican or independent candidates have filed to run for the position in the November elections, Maine’s WMTW 8 reported.

Soros views prosecutors, who decide which crimes to charge and which to let slide, as a significant component of overhauling the criminal justice system. For years, he has funded far-left prosecutor candidates in multiple areas, including Larry Krasner in Philadelphia, Kim Foxx in Chicago, Kim Gardner in St. Louis and George Gascón in Los Angeles. His cash frequently boosts the furthest left candidates running in Democratic primaries.

Graham supports halting charges for low-level marijuana possession, stopping requests for cash bail for low-level offenses and doing away with what she calls “unnecessary prosecution” of juveniles, her campaign website states.

Sartoris’ website, meanwhile, says that science “disagrees” with classifying 18-year-olds as adults in the criminal justice system, as “brains don’t fully develop — and teens and young adults don’t consistently make decisions from the rational parts of their brains — until about the age of 25.”

“The challenge is how to balance the fundamental need for safety of the community, the limited decision-making capacity of our youth, and the permanence of the consequences of convictions and exposure to incarceration,” her website states. “These are nuanced policy discussions that the community deserves to have in a public and informed way.”

Sartoris also supports creating a hate crimes review policy to “provide specialized and informed review of any cases in which hate or prejudice may be a factor in alleged criminal conduct.”

According to an earlier report from the Capital Research Center, Soros has spent over $30 million backing more than 20 prosecutor candidates, many of whom won their elections and remain in office today.

n addition to prosecutor candidates, Soros has bankrolled numerous initiatives intending to overhaul the criminal justice system. In 2020, his Open Society Foundations network pledged $70 million to local efforts for such reforms. The money was part of a more significant $220 million push at racial equality.

Soros also funneled cash into an effort that calls for abolishing the police. In 2019 and 2020, his Foundation to Promote Open Society, a nonprofit in his sprawling network, earmarked $4.5 million to the Community Resource Hub for Safety and Responsibility, Fox News Digital previously reported.

Soros’ cash helped create the group, which has reviewed “alternatives to policing in the context of police abolitionist frameworks,” the group’s memo to organizers said.

Michael Vachon, Soros’ spokesperson, did not respond to a Fox News Digital inquiry on his latest backing of prosecutor candidates in Iowa and Maine.

Democrats Bristle At The Thought Of Biden Running Again, Plot Primary Coup In 2024