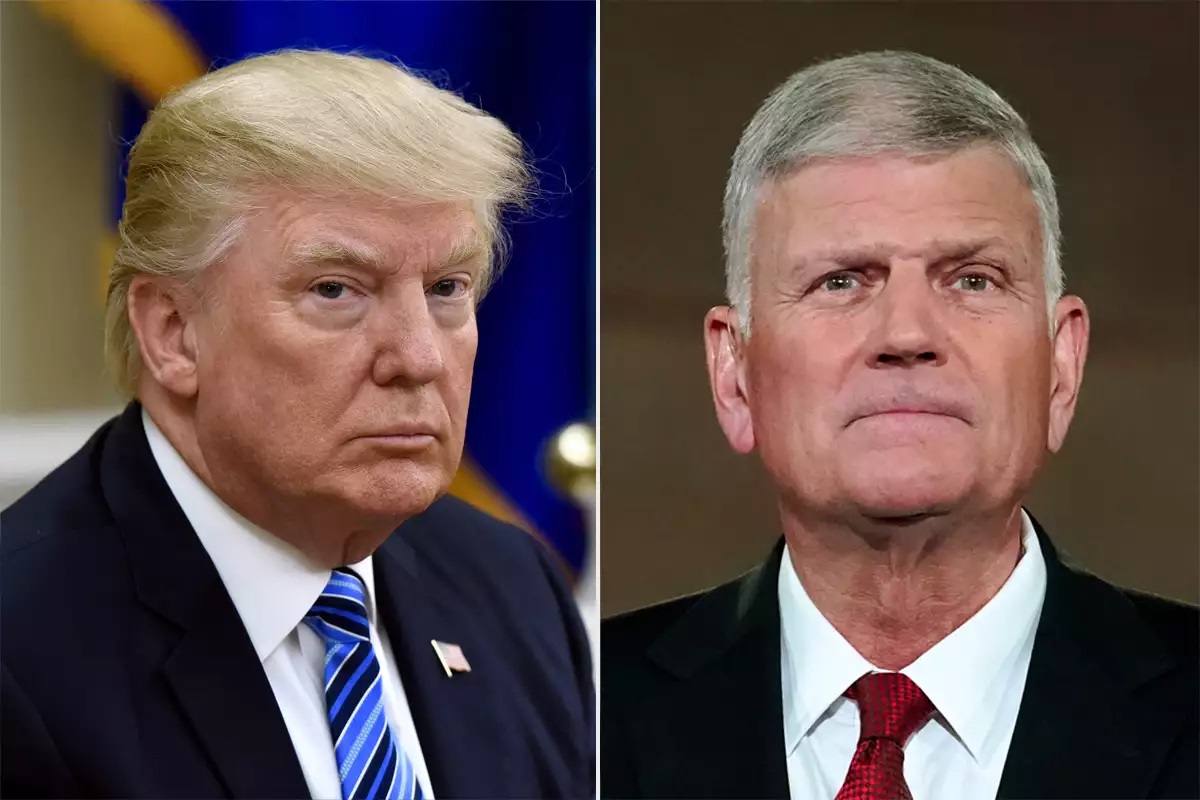 “I want to thank former President Donald Trump and former Vice President Mike Pence for all they did to make the Supreme Court decision ending Roe v. Wade possible,” Graham commented in a post to his Facebook. “Theirs was the most pro-life administration in my lifetime!”

Roe v. Wade is the landmark 1973 case where the high Court found a new “right to abortion” in the Constitution. In 1992, states were given leeway to restrict abortions after a baby was deemed “viable” in the womb when the court decided Casey v. Planned Parenthood.

“And [former] President Trump’s appointment of conservative judges across this country will have an impact for years to come,” Graham added. Trump appointed more than 200 federal judges during his term in office, including the three Supreme Court justices who formed part of the majority that invalidated Roe and Casey.

“I appreciate that when asked about Roe v Wade being overturned Pres. Trump gave God the credit!” remarked Graham. “I want to thank him & former VP @Mike_Pence for all they did to make the #SCOTUS decision possible.”

“They had the most pro-life administration in my lifetime.”

Graham claimed in a different Facebook post that abortion had kept 63 million innocent children from being born by allowing their mothers to perform an abortion.

“Sadly, this decision is not an end to abortion — it pushes the battle back to the states,” he said. “My prayer is that every state will enact protections for children in the womb and that our nation will value life and recognize the rights of our most vulnerable.”

The head of the evangelical Christian humanitarian aid group also sent some love out to Mike Pence who is calling for a national abortion ban.

“I agree with the [former] Vice President [Mike Pence] completely on this,” Graham declared, according to a Newsmax report. “He is absolutely right.”

“We have a lot of evils in this world and abortion is one of those evils,” he added, “and I hope and pray that one day it will be terminated in this country in every state.”