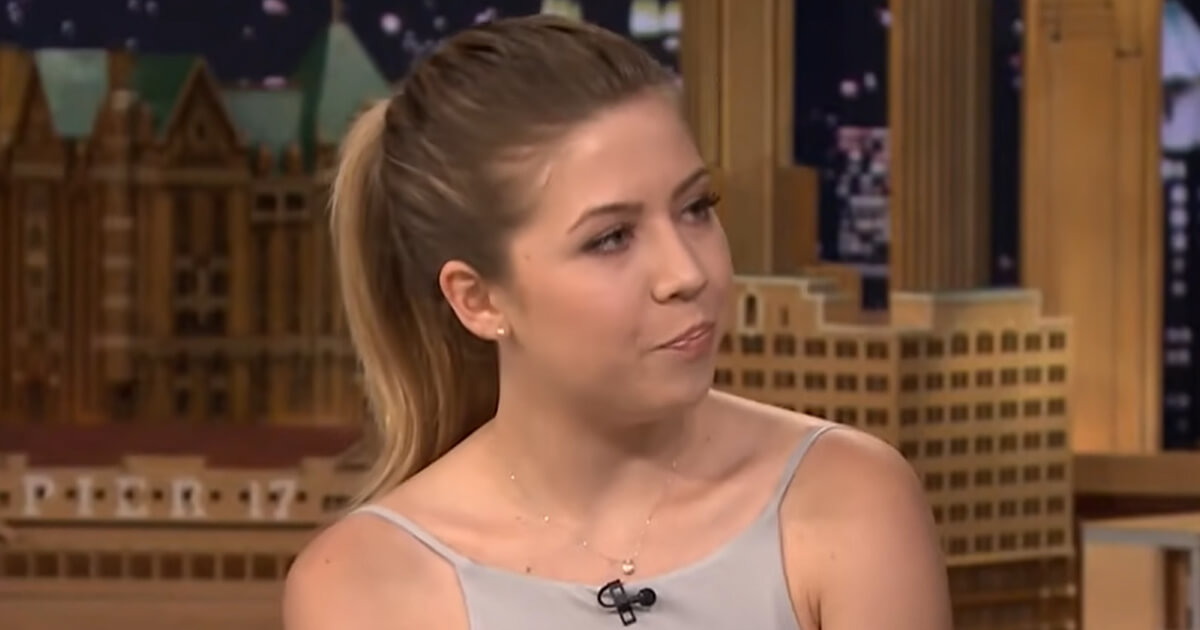 Former Nickelodeon star Jennette McCurdy alleges her time with the network involved an abusive relationship with her boss. She claims she was offered $300,000 to never publicly disclose her experience.

McCurdy referred to her boss as “The Creator” and spoke candidly in her memoir, “I’m Glad My Mom Died,” according to Vanity Fair. She described her experience on set as one she truly didn’t enjoy, and spoke of feeling highly uncomfortable during her in-person exchanges with The Creator. McCurdy said she ultimately turned down the hush money and shared the alleged unprofessional exchanges with him during her time at Nickelodeon.

McCurdy played the role of prankster Sam Puckett for six seasons on iCarly before moving on to other projects and has candidly spoken of her struggles during this time. She revealed she battled bulimia and was forced to endure a relationship with The Creator for the sake of her career.

The actress expressed feeling obligated to have dinners with The Creator and felt she had to be agreeable in order to remain actively involved with Nickelodeon. The Creator allegedly gave her alcohol while she was underage and forced massages that were unwanted and unwelcome.

“Come on, take a sip,” he said, according to McCurdy. “I’ve never had alcohol before. And I’m only eighteen. Couldn’t I get in trouble?” McCurdy reportedly said. “No one’s looking, Jennetter. You’re fine,” The Creator allegedly responded. McCurdy said she turned down the beverage.

McCurdy also alleged The Creator put his hands on her and massaged her.

“He takes his coat off and drapes it around me. He pats my shoulders and then the pat turns into a massage,” McCurdy wrote.