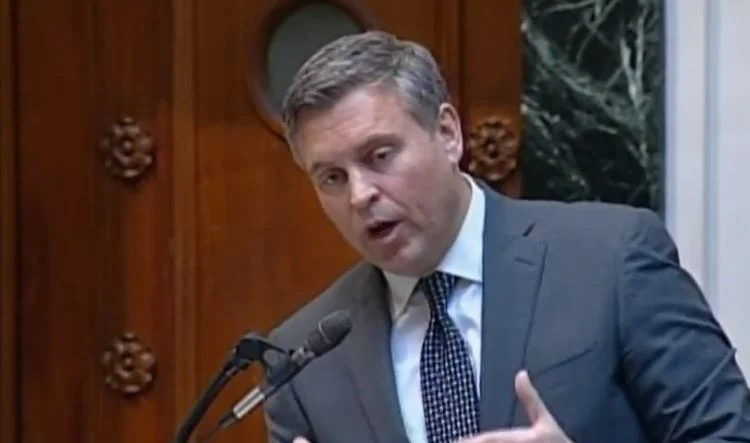 Tilley is accused of having sex with an intoxicated woman who could not consent back in April 2022, according to WKYT.  His attorney, Steve Schroering, expressed his clients innocence: “John Tilley maintains his innocence of the criminal charges and has cooperated with the investigation.  He respects the judicial process and has no further comment at this time”

If convicted, Tilley could face 10-20 years in prison.

John Tilley started his career as in politics back in 2006 as a representative for the Kentucky State House’s 8th District.  He served as the chairman of the judiciary committee from 2009 to 2015.  During his time in the assembly, Tilley was a proponent of prison reform and lowering recidivism, opioid drug reform, as well as a champion against dating violence and sexual assault.  Tilley was appointed as the Secretary of the Kentucky Justice and Public Safety Cabinet by Governor Matt Bevins in 2015, where he oversaw 7,000 employees throughout five departments.

White House Claims It Was Blindsided by FBI Raid on Trump’s Mar-a-Lago: Reports