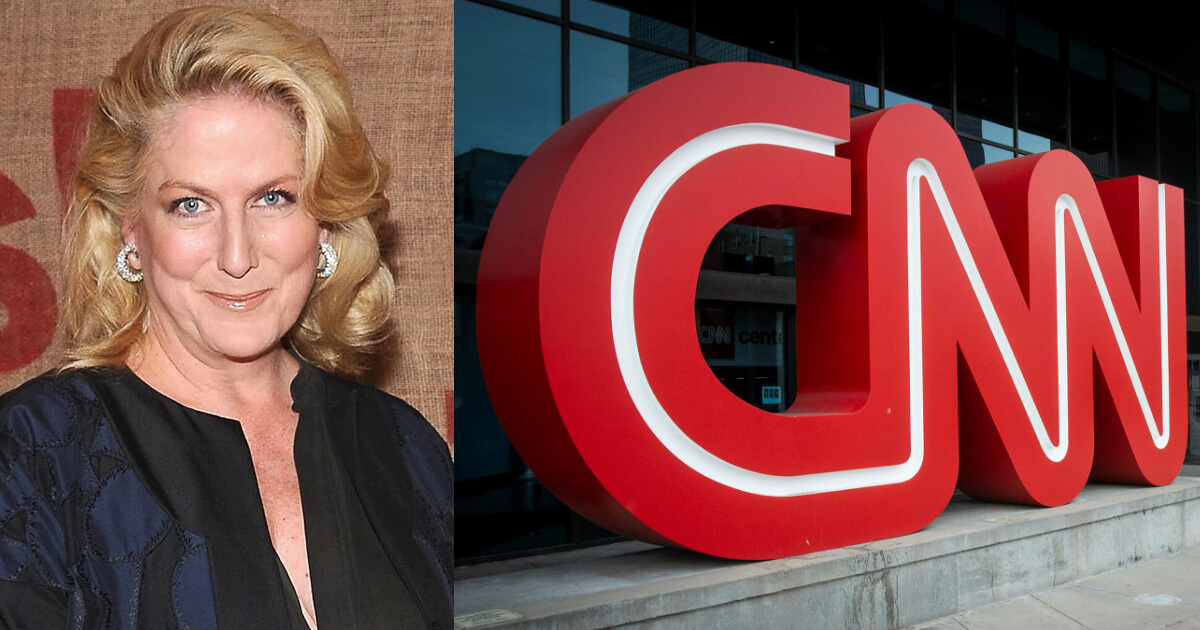 A former anchor and correspondent for CNN International’s “World Business Today” has been arrested in Palm Beach, Fla., charged with striking a vehicle from behind and then fleeing the scene.

Felicia Taylor was arrested by Palm Beach Police on July 28 after she allegedly stuck another vehicle in her white Mercedes, causing injury to the other driver before leaving the scene of the accident, Page Six reported exclusively.

Taylor, 57, ran into the rear bumper of a black Ford driven by a 24-year-old man who had stopped in traffic, according to a police report.

“His vehicle was struck from behind by the white Mercedes. The impact caused [him] to strike the steering wheel, causing multiple complaints of injuries,” the report states.

But, following the crash, Taylor’s Mercedes was seen “fleeing the scene of the accident without rendering aid or stopping to provide information,” the report notes further, according to Page Six.

Not long after, a police officer pulled her over, stating, “Taylor acknowledged being involved in a traffic crash and that the other driver was ‘OK. Taylor continued to state that she wanted to go back to her house…and that the accident was ‘not a big deal.’”

According to Page Six, Taylor also told the officer she had left The Colony Hotel, “and when confronted that the Colony Hotel was closed, Taylor didn’t have a response.”

Citing the report, Page Six added that Taylor denied being on any prescription meds or having had any alcohol. The officer noted that he didn’t smell any alcohol on her breath.

She also “wanted the injuries of the other driver to be substantiated” and stated “the damage to her vehicle is her problem, its ‘hard to be a good person’ and she didn’t stop at the accident scene because she didn’t know there was anything to be concerned with,” the report continued.