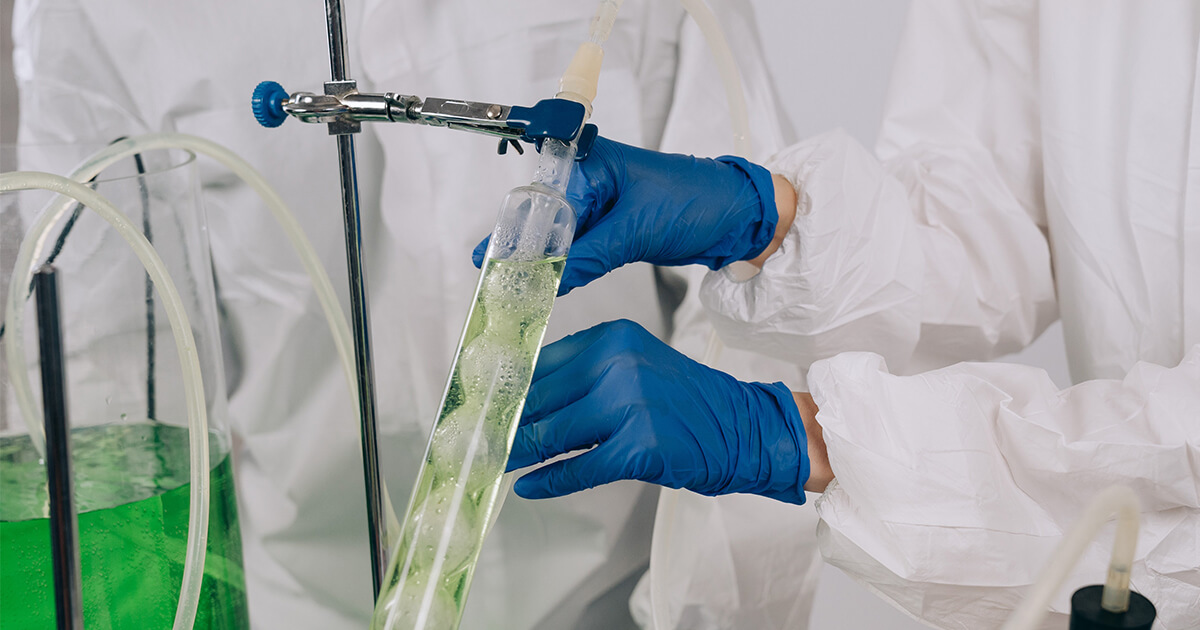 The Food and Drug Administration (FDA) approved a $3.5 million drug treatment Tuesday, the most expensive drug in the world.

Hemgenix, manufactured by CSL Behring, is the first gene therapy that treats adults with hemophilia B, a genetic bleeding disorder resulting in insufficient levels of a protein called Factor IX that is needed to stop bleeding. Those with severe hemophilia B are required to have regular infusions, but the new multi-million dollar gene therapy is a single-dose IV infusion, carrying a gene for blood clotting Factor IX.

“Today’s approval provides a new treatment option for patients with Hemophilia B and represents important progress in the development of innovative therapies for those experiencing a high burden of disease associated with this form of hemophilia,” said Peter Marks, M.D., Ph.D., director of the FDA’s Center for Biologics Evaluation and Research.

Around one in 40,000 people, mostly men, have the bleeding disorder. Those with hemophilia B can experience heavy or prolonged bleeding after injuries, surgeries, and dental procedures. Some with the hemophilia B even bleed for no apparent reason, and the disease can cause bleeding into joints, muscles, internal organs, and the brain.

“While the price is a little higher than expected, I do think it has a chance of being successful because 1) existing drugs are also very expensive and 2) hemophilia patients constantly live in fear of bleeds,” Brad Loncar, a biotechnology investor and chief executive officer of Loncar Investments, told Bloomberg. “A gene therapy product will be appealing to some.”

Hemgenix “consists of a viral vector carrying a gene for clotting Factor IX. The gene is expressed in the liver to produce Factor IX protein, to increase blood levels of Factor IX and thereby limit bleeding episodes,” the FDA explained.

Covid is no longer mainly a pandemic of the unvaccinated. Here’s why.