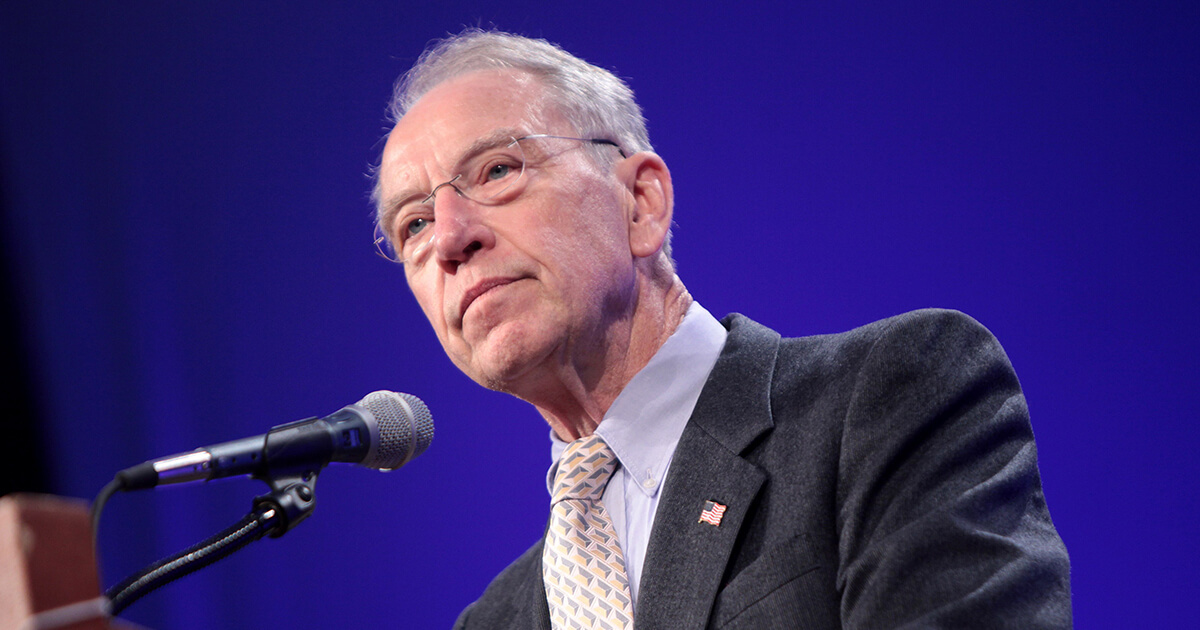 “Starting on May 31, 2022, I’ve written three letters to you regarding political bias that has infected the FBI’s Washington Field Office,” Grassley wrote Aug. 17 (pdf).

“Two of those letters provided specific and credible allegations based on numerous whistleblowers that have approached my office with information that one can only conclude is indicative of a deeply rooted political infection that has spread to investigative activity into former President Trump and Hunter Biden,” he added, referring to President Joe Biden’s son.

The letter said that the FBI approved an investigation into Trump’s campaign but simultaneously “shut down investigative activity and sources, which included verified and verifiable information, relating to Hunter Biden.”

Whistleblower allegations, according to Grassley’s latest letter, emerged about FBI supervisory intelligence agent Brian Auten opening an assessment in August 2020 that was used to incorrectly label information about Hunter Biden’s son as false.

“The FBI has not refuted these serious allegations,” Grassley told Wray. “Thus far, the FBI has failed to address the concerns that I’ve raised and failed to produce the requested records.”

Later, the senator wrote he wants to see an organizational breakdown of the Washington Field Office to see who is staffed and responsible for the investigations.

“As you are aware, Assistant Special Agent in Charge Tim Thibault is not the only politically biased FBI agent at the Washington Field Office,” Grassley wrote.

Earlier this month and in previous letters, Grassley singled out Thibault, accusing him of potentially violating federal laws and rules established by the FBI. He alleged there is evidence Thibault had partisan bias when handling investigations into the Trump campaign and Hunter Biden.

“Whistleblowers have reported to me, that although the FBI and Justice Department maintain policies dictating specific standards requiring substantial factual predication to initiate an investigation, Thibault and other Justice Department and FBI employees failed to comply with these requirements,” he wrote, adding that the agent has “since been referred to the Office of Special Counsel for potential Hatch Act violations.”