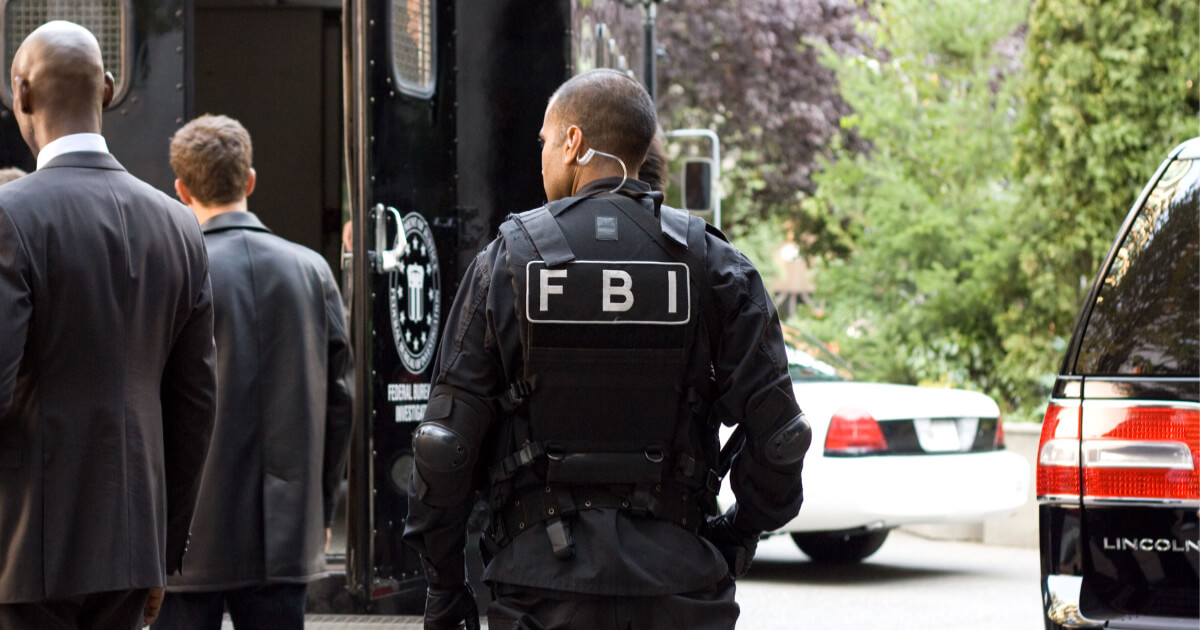 Among 11 boxes of documents seized by FBI agents from Mar-a-Lago were items covered by either Executive or Attorney-Client privilege, according to a Fox News report.

The FBI’s raid of former President Donald Trump’s Florida home occurred August 8, the same day in 1974 that former President Richard Nixon resigned his office. It is possible U.S. Attorney General Merrick Garland chose the day of the raid to send a subtle, yet impossible to ignore, message to Trump.

Trump ‘s legal team was informed boxes A-14, A-26, A-43, A-13, A-33 and other documents seized by FBI agents Monday contained information covered by attorney-client privilege, the report added.

The FBI seized classified records from Trump’s Palm Beach home during its unprecedented Monday morning raid, including some marked as top secret. But the former president is disputing the classification, saying the records have been declassified.

The warrant and property receipt from the FBI’s Monday search were formally unsealed Friday afternoon.

Attorney-client privilege refers to a legal privilege that keeps communications between an attorney and their client confidential.

Sources told Fox News that some records could be covered by executive privilege, which gives the president of the United States and other officials within the executive branch the authority to withhold certain sensitive forms of advice and consultation between the president and senior advisors.

It is unclear, at this point, if the records include communications between the former president and his private attorneys, White House counsel during the Trump administration, or a combination.