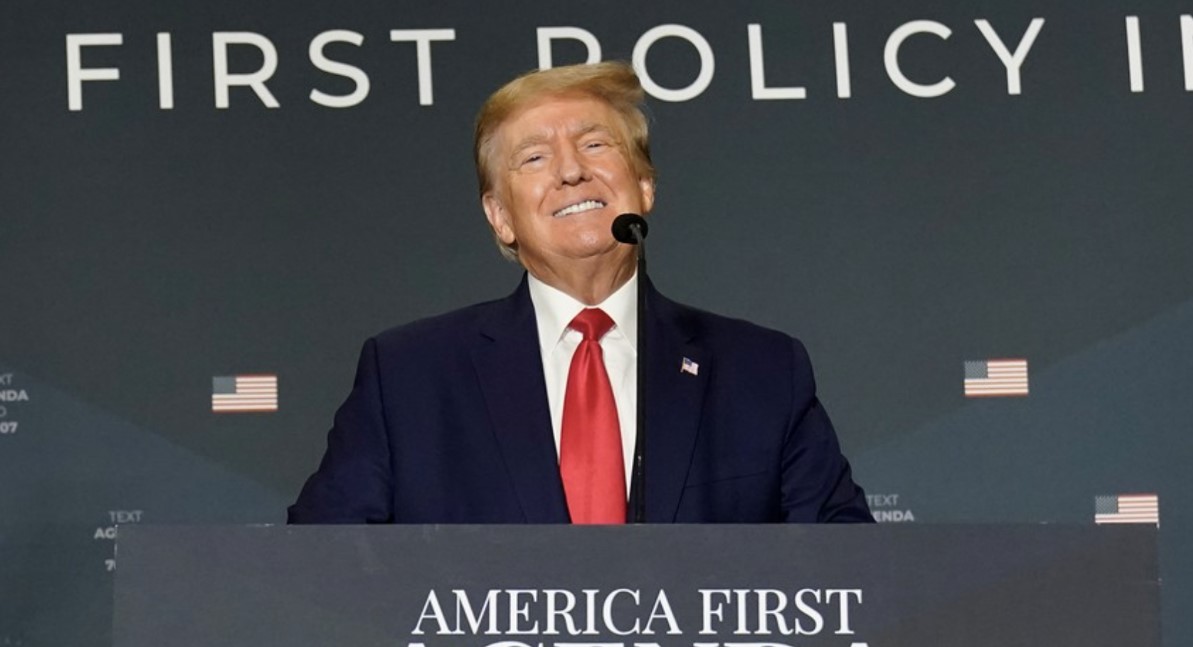 Former President Donald Trump’s favorability has increased since the FBI raid of his Mar-a-Lago estate last week, according to a poll.

Results from a Morning Consult/Politico survey have shown the raid further energized Trump’s supporters, expanding the former president’s lead over Gov. Ron DeSantis (R-FL) by 10 points with an overall lead of 40 percentage points, if the primary election were to take place today.

With 58% favorability among GOP voters, the poll showed Trump’s highest lead on record since his 2020 presidential election loss. Likewise, 71% of Republicans say Trump should run for president in 2024.

Trump’s increasing support is to DeSantis’s disadvantage, with a 5 percentage point drop to 16% since late July.

The poll also showed voters overall are split regarding their beliefs about what motivated the FBI’s raid of Mar-a-Lago. About 4 in 10 voters (39%), primarily composed of Republicans, said the raid was intended to damage Trump’s political career, while 49% believe the former president committed a crime motivating the raid.