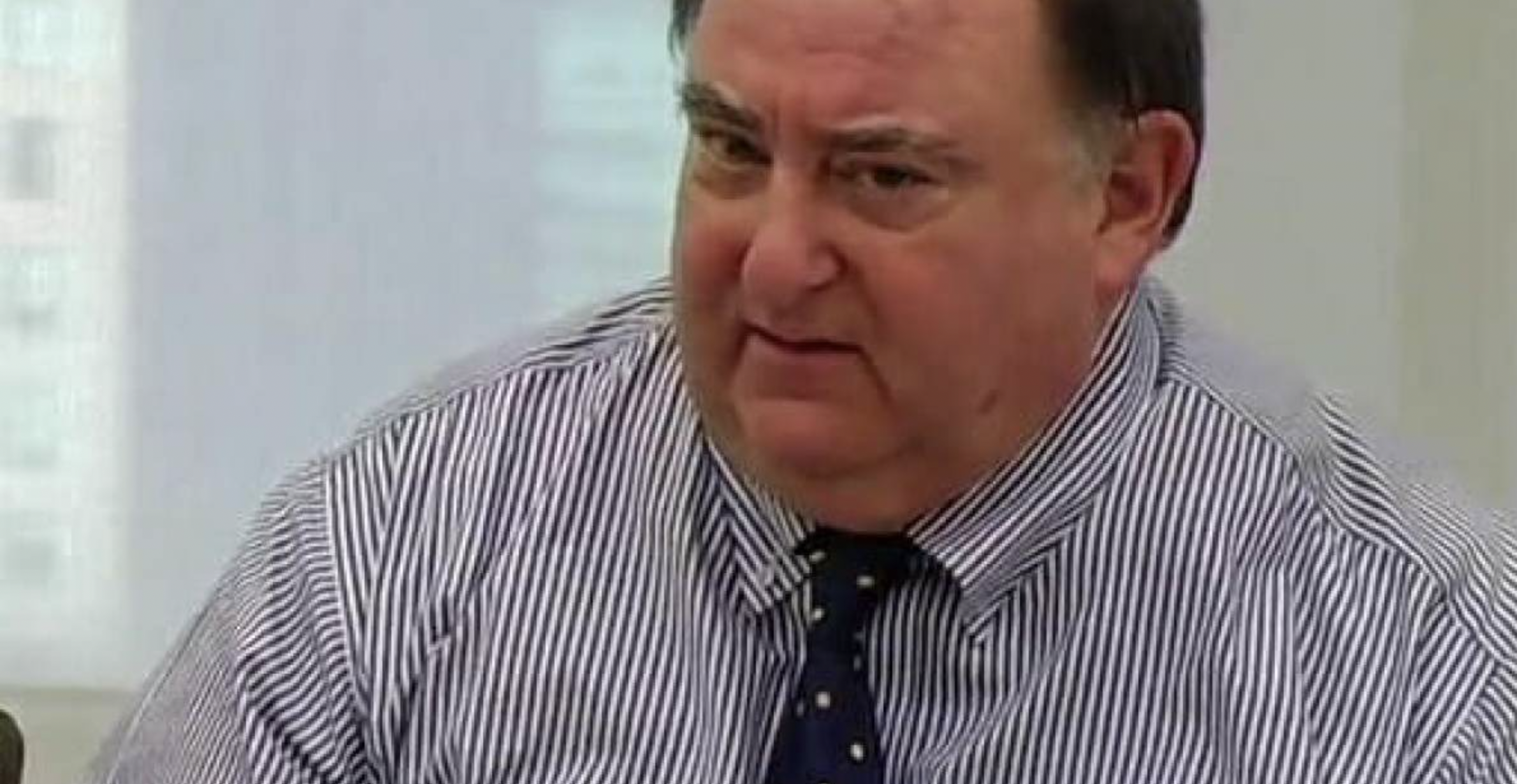 A 2021 report by Open the Books revealed that the federal government paid over $548 million to informants in recent years. That’s over half a billion taxpayer dollars.

And the FBI paid out $42 million a year to its confidential human sources.

We know a few of the more famous FBI operatives.

Stephan Halper, a crack cocaine addict, was paid over $1.05 million to spy on Trump associates and help set up the Trump-Russia hoax.

The FBI used at least 12 informants out of 15 individuals to plot, plan, pay for, and execute the Whitmer kidnap hoax.

And one FBI took her job so seriously that she slept with her target.
She was just doing her job.

Federal agencies paid out at least $548 million to informants working for the Federal Bureau of Investigation (FBI), the Drug Enforcement Agency (DEA), and the Bureau of Alcohol, Tobacco, Firearms and Explosives (ATF), in recent years, according to government audits.

Our auditors at OpenTheBooks.com compiled this information by reviewing federal reports. While some of the data is several-years old; it’s apparently the most recent available.

The FBI spent an average of $42 million a year on confidential human sources between fiscal years 2012 and 2018. “Long term” informants comprised 20 percent of its intelligence relationships (source: DOJ IG 2019 report).

What’s worse is that the informants often commit crimes.

Federal informants often commit crimes, and often do it with the permission of their federal handlers, according to a 2015 audit by the General Accountability Office (GAO). In fact, the GAO reports:

“Since 1980, the Guidelines have permitted agencies to authorize informants to engage in activities that would otherwise constitute crimes under federal, state, or local law if someone without such authorization engaged in these same activities. For example, in the appropriate circumstance, an agency could authorize an informant to purchase illegal drugs from someone who is the target of a drug-trafficking investigation. Such conduct is termed “otherwise illegal activity.”