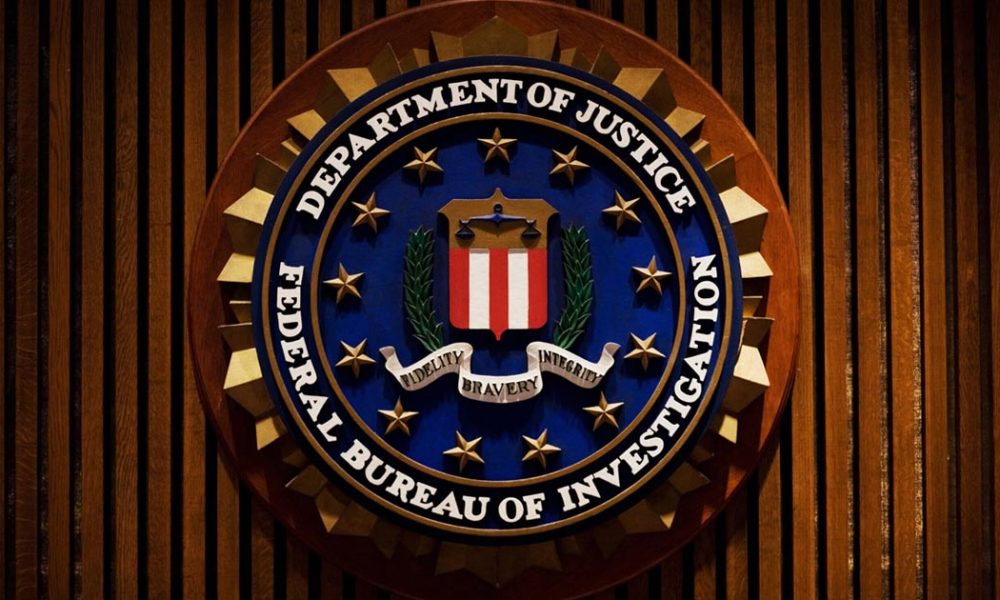 PennLive reported that at least some of the state lawmakers who received subpoenas were told that they were not the targets of an investigation.

The contact from federal authorities centered around U.S. Rep. Scott Perry (R-PA) and alleged efforts to use fake pro-Trump electors to give the state’s electoral votes to the former president so he could stay in power, according to PennLive.

FBI agents seized Perry’s phone this week while he was traveling with his family as part of their criminal investigation into the alleged attempt to overturn the results of the election.

“This morning, while traveling with my family, 3 FBI agents visited me and seized my cell phone,” Perry said in a statement. “They made no attempt to contact my lawyer, who would have made arrangements for them to have my phone if that was their wish. I’m outraged — though not surprised — that the FBI under the direction of Merrick Garland’s DOJ, would seize the phone of a sitting Member of Congress.”

“My phone contains info about my legislative and political activities, and personal/private discussions with my wife, family, constituents, and friends. None of this is the government’s business,” he added. “As with President Trump last night, DOJ chose this unnecessary and aggressive action instead of simply contacting my attorneys. These kinds of banana republic tactics should concern every Citizen — especially considering the decision before Congress this week to hire 87,000 new IRS agents to further persecute law-abiding Citizens.”

FBI agents took numerous boxes and documents from former Trump’s home in Florida this week as part of their criminal investigation into allegedly mishandled classified information.

Agents were reportedly at the property the entire day and were dressed in plain clothes, leading staff believe that they were U.S. Secret Service agents, which is why the news of the executed search warrant did not leak.

Trump’s Secret Service agents were notified about the raid shortly before it occurred. Trump had lawyers present during the raid while he was at his residence in New York City.

The raid happened after Trump reportedly delayed returning approximately 15 boxes of material over to the National Archives until after there became a serious threat that the feds were going to forcibly retrieve them. Some of the documents were reportedly marked as “top secret.” Agents executed the search warrant because they reportedly believed that even after Trump returned the material that he withheld turning in all of it.

Newsweek reported that the FBI specifically targeted three rooms at former President Donald Trump’s residence — a bedroom, an office, and a storage room — and that the information used to obtain the warrant “was based largely on information from an FBI confidential human source.”