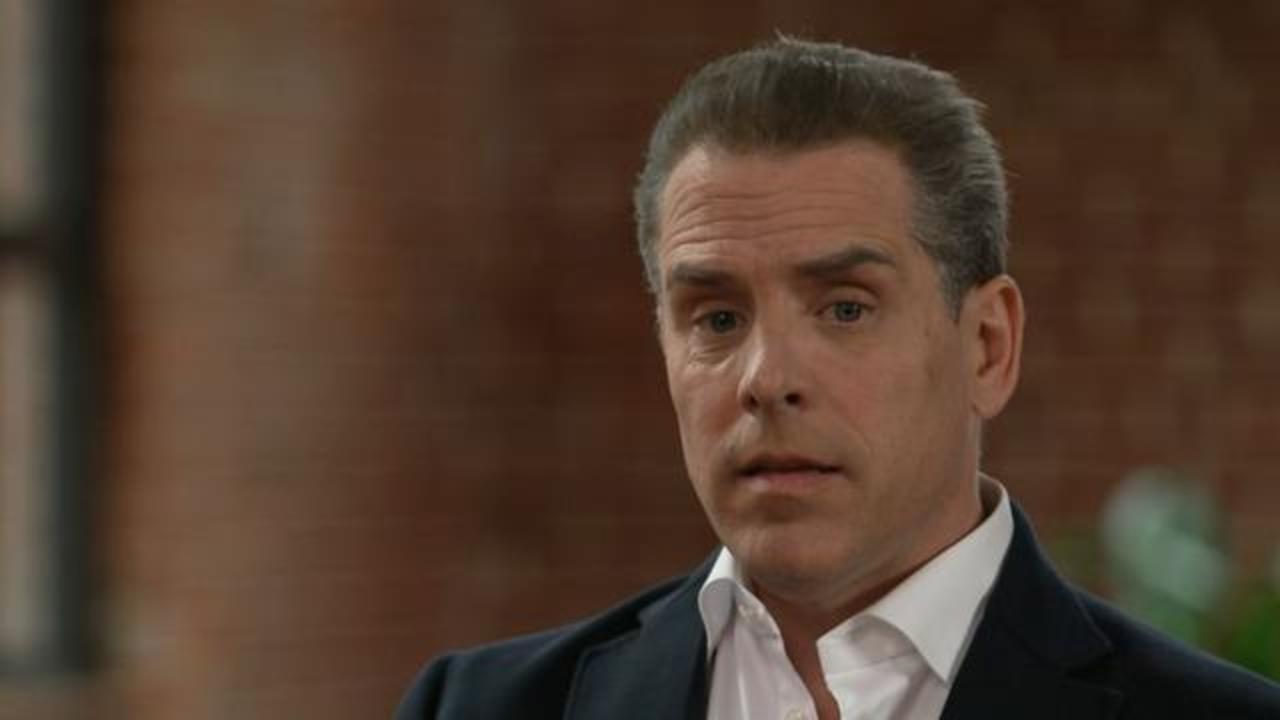 The FBI worked with social media to kill the Hunter laptop story before the 2020 election.

These goons running the FBI are not on the side of the people.  Their job is to run cover for crooked politicians and put good people who shine the light on their crimes behind bars.

The Gateway Pundit previously reported in May that the Missouri and Louisiana Attorneys General filed a lawsuit (Missouri v. Biden) against the Biden Administration, including Joe Biden himself, Anthony Fauci, the Department of Homeland Security and nearly a dozen federal agencies and Secretaries.

The suit alleges a massive coordinated effort by the Deep State, the permanent administrative state, to work with Big Tech to censor and manipulate Americans – from average citizens to news outlets – on issues including the Hunter Biden Laptop from Hell, 2020 Election Integrity, COVID-19 origin and extent skepticism, COVID-19 vaccine skepticism, among other issues.

As Gateway Pundit previously reported, the Attorneys General, along with Gateway Pundit’s Jim Hoft and several other individuals sued the Biden Administration – including Anthony Fauci – for censoring speech surrounding COVID-19, among a large number of other topics.

Last week the Attorneys General interviewed FBI Agent Elvis Chan.  This interview was very revealing.  It showed that our FBI is totally corrupt and one-sided.

Attorney General and soon-to-be US Senator from Missouri, Eric Schmitt shared on the deposition.

Chan also revealed that “the FBI’s FITF, and senior CISA officials had meetings with social media companies in the lead-up to the 2020 election”.  The full extent of these meetings has not been revealed.

Schmitt shared that: “Chan stated that the FBI regularly sent social media companies lists of URLs and social media accounts that should be taken down because they were disinformation from “malign foreign influence operations.” The FBI then inquired whether the platforms have taken down the content.”

Chan also revealed that the meetings with the FBI were weekly.

Many times social media would take down the accounts flagged by the FBI.

“Madam Speaker, the American People Have Spoken – They Fired You” – US House Representative Lauren Boebert to Corrupt Nancy Pelosi’s Face