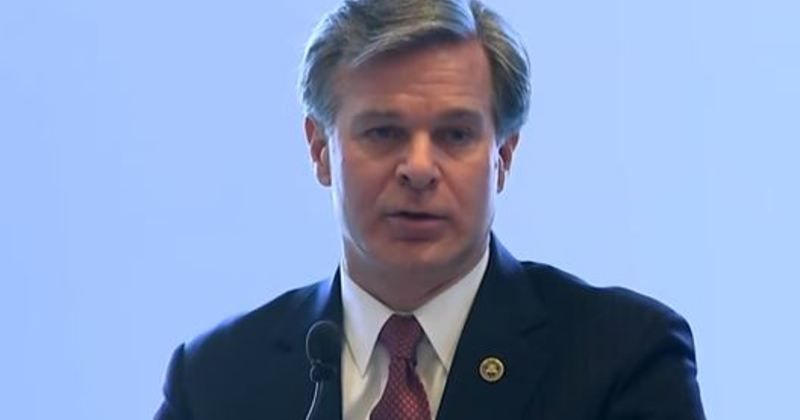 Authorities in Ohio are engaged with an armed man who allegedly tried to break into an FBI building in Cincinnati on Thursday morning.

The Cincinnati FBI field office said in a statement on Twitter that around 9 a.m. on Thursday, “an armed subject attempted to breach the Visitor Screening Facility.”

“After an alarm and a response by FBI special agents, the subject fled north onto Interstate 71,” the agency tweeted.

The suspect, wearing a grey shirt and body armor, has traded shots with local police, according to the Clinton County Emergency Agency.

There is currently a 1-mile-radius lockdown from the intersection of Smith Road and Center Road, with Interstate 71 closed in both directions.

According to local station WDTN, the suspect, who appeared to be armed, showed up to the FBI office and made threats before fleeing, with the Ohio State Highway Patrol in pursuit.

There is currently an ongoing situation at I-71 and State Route 73, where the suspect stopped.