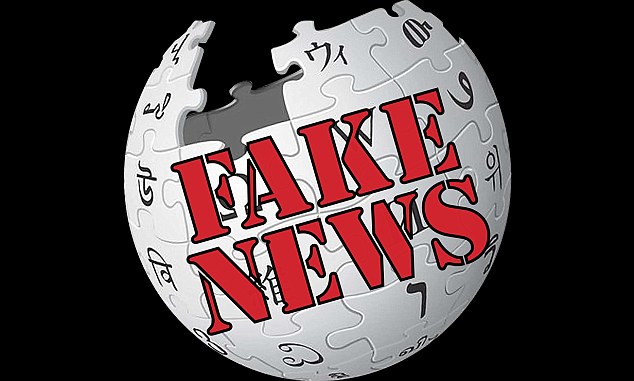 The BS from the tech giants never ends.

On Thursday, second quarter GDP came in at negative 0.9% pointing to an official recession.

Joe Biden earlier in the week straight up denied the US was going into a recession. Joe Biden was wrong.

The historic definition of an economic recession is two straight quarters of negative economic growth.

So the US is officially in recession and everyone knows it.  With record inflation numbers and gas prices every working American is feeling the pain.

That’s when the Biden regime sprang into action — not to change their failed and devastating policies — but to change the definition of recession.

Despite the GDP numbers, Joe Biden stressed to reporters Thursday the US was NOT in a recession.

The Democrats want to change the definition of recession.

The fake news media immediately started reporting how the recession was not a recession.

And far-left Wikipedia went so far as to change the definition of recession — in order to assist the failed regime.

Here’s a screengrab from the Wikipedia editing page.

Elon Musk weighed in on the leftist tricks.