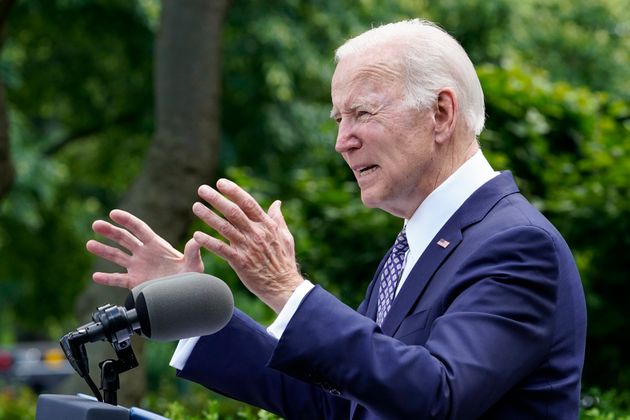 Claim: “A recent survey by the Federal Reserve found that more Americans feel financially comfortable than any time since the survey began in 2013,” President Biden said Friday.

The survey is not recent, as the president claimed. It is based on responses from households last October and November, when inflation was much lower and had a lot less of an impact on household sentiment.