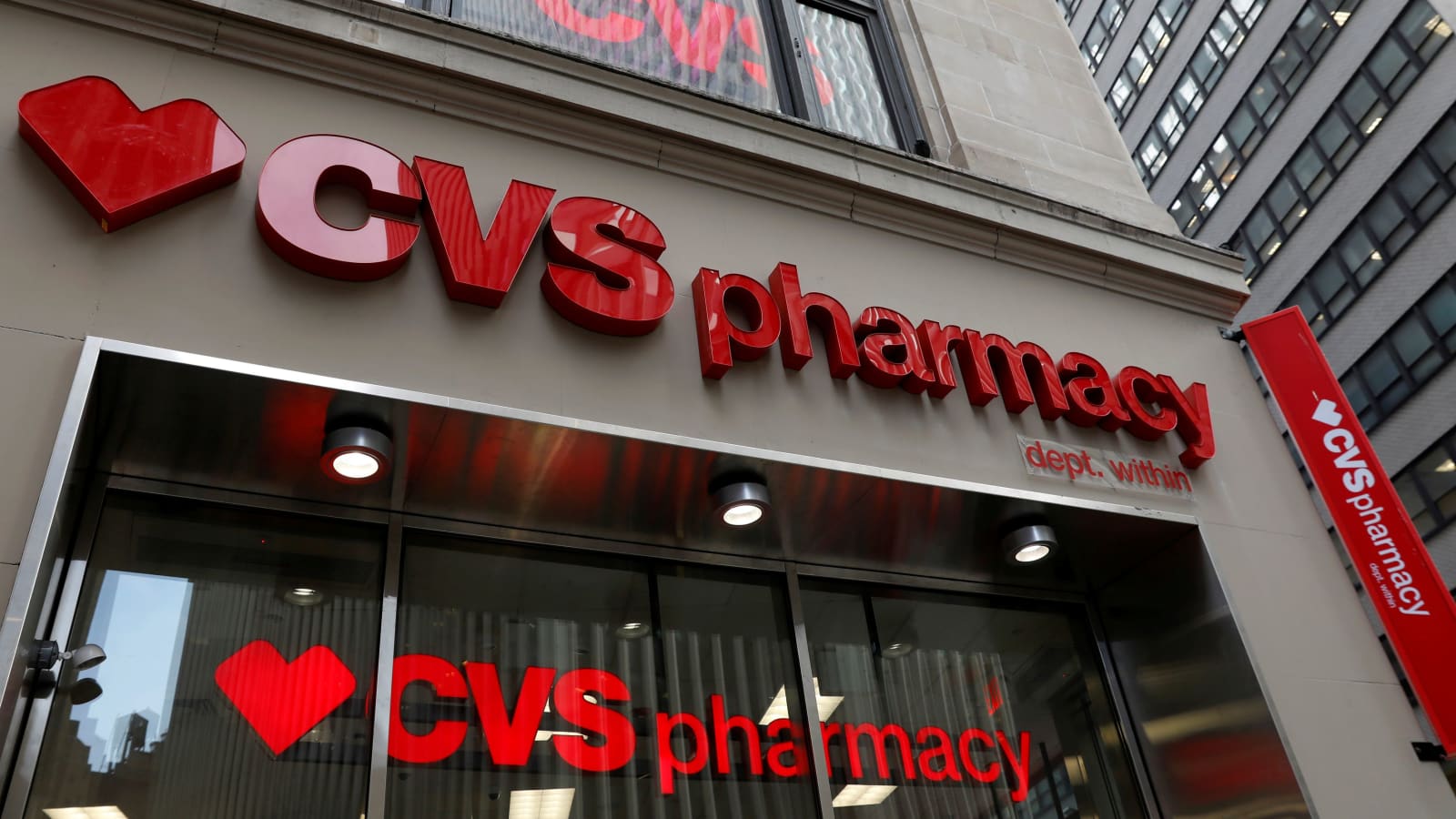 As people bought up Plan B and other emergency contraceptive pills after the Supreme Court’s decision overturning Roe v. Wade on Friday, at least two major pharmacies put limits on purchases or deliveries of the pills, which typically cost $10 to $50.

CVS said it would temporarily cap purchases of emergency contraceptives at three packs “to ensure equitable access and consistent supply on store shelves.”

On its website, Walgreens said the product was available for pickup in stores on Monday, and a spokeswoman said purchases were not being limited at this time. But the pharmacy said it would temporarily stop delivering the contraceptives to customers’ homes.

“Walgreens is still able to meet demand in-store,” the spokeswoman said in an email, adding, “We are working to restock online inventory for ship-to-home.”

Walmart, which had limited some purchases of the pills, said in a statement: “Many of our products have online purchase limits in place. During times of fluctuating demand, these limits may change.”

Birth control is legal in the United States, but some legal experts have warned that legislators will use abortion bans to limit access to contraceptives.

Abortion pills, which are different from emergency contraception and were used in more than half of recent abortions in the United States, have also become more sought-after since Friday.

J6 Committee’s ‘Surprise’ Witness Was so Disgusted by Trump and Jan. 6 That She Was Planning to Go Work For Trump in Florida *After* January 6 Protest