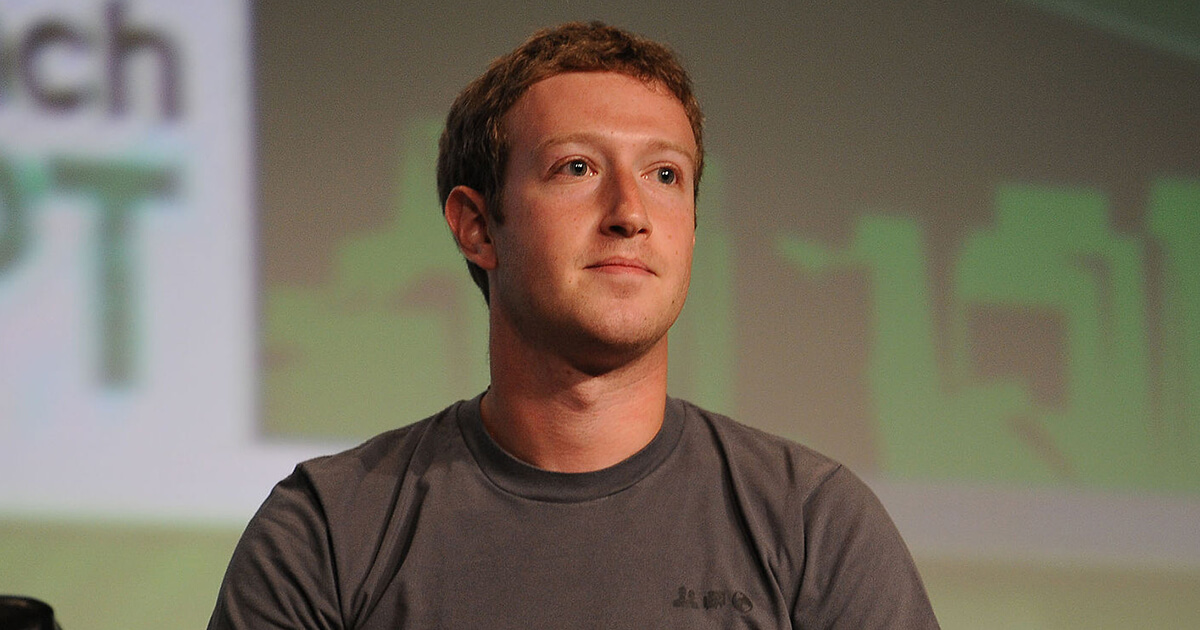 Facebook’s parent company, Meta, is reportedly planning to start making wide-scale layoffs this week in what could be the largest the industry has seen in a very long time.

The Wall Street Journal reported that the company informed employees to cancel travel plans this week as the layoffs are expected to begin as soon as Wednesday.

The number of Meta’s 87,000 employees that are expected to be laid off could be greater than the roughy 3,700 employees who were let go last week at Twitter by the company’s new CEO Elon Musk, the report said, adding that this would be the first time that the company has made large-scale layoffs in its nearly two decade history.

The report said that the company was planning to cut expenses by “at least 10% in the coming months, in part through staff reductions.”

CEO Mark Zuckerberg told employees over the summer, “Realistically, there are probably a bunch of people at the company who shouldn’t be here.”

Zuckerberg said that the company was going to focus on only a few areas that are viewed as “high priority growth areas.”

“So that means some teams will grow meaningfully, but most other teams will stay flat or shrink over the next year,”  Zuckerberg said last month. “In aggregate, we expect to end 2023 as either roughly the same size, or even a slightly smaller organization than we are today.”

The value of the company’s stock has plummeted more than 70% this year for a variety of reasons and investors have wanted to see the company to dramatically cut back its ambitions for the metaverse by limiting the amount of money that the company is spending on it.