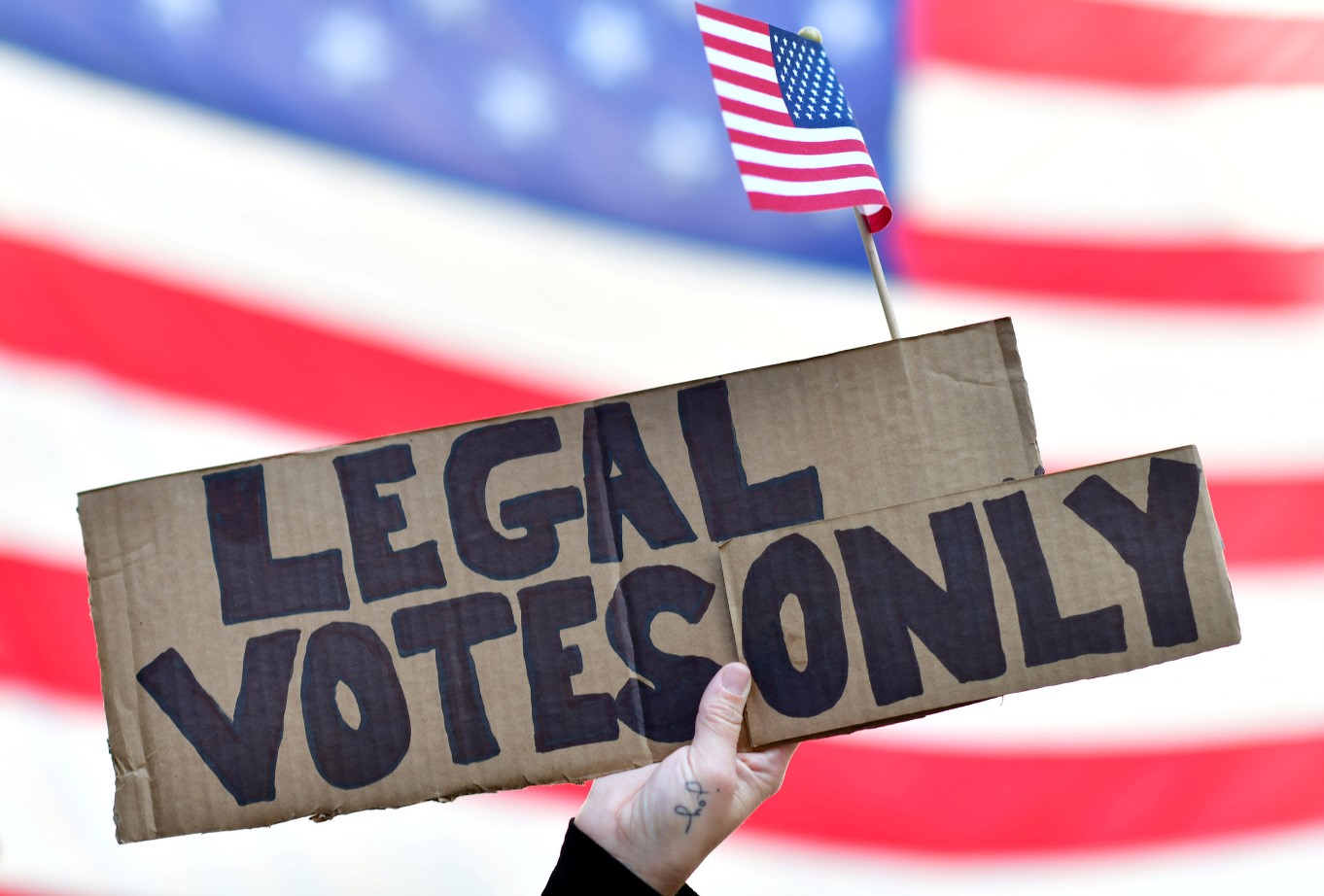 Fuentes pleaded guilty last month to her role in a sophisticated ballot trafficking ring during the 2020 Primary Election in Arizona. She was caught forging signatures and trafficking ballots in August 2020 by San Luis residents who filmed her using undercover cameras.

Their work, which resulted in two indictments for illegal ballot trafficking, was featured in True the Vote‘s and Dinesh D’Souza’s “2000 Mules” documentary.

As The Gateway Pundit previously reported, this evidence was delivered to the Arizona Attorney General, RINO Mark Brnovich, months before the General Election, and he waited until December to file the charges. Brnovich apparently let them steal the general election.

In March, Alma Juarez pleaded guilty to one count of ballot abuse after admitting to police that Guillermina Fuentes handed her ballots with instructions to deposit them in a dropbox. Fuentes pleaded not guilty; however, after the release of “2000 Mules” featuring whistleblower testimony from San Luis, Fuentes changed her plea to guilty.

Finally, after over one year of delay, Fuentes pleaded guilty to one felony count of ballot abuse after three additional felony counts were dismissed. The Gateway Pundit reported that Fuentes took the plea agreement without forgery and conspiracy charges.

Fuentes got off with a slap on the wrist because the prosecutors failed to prove forgery and conspiracy. Despite having video evidence of Fuentes sealing envelopes to be trafficked and forging signatures, for some reason, the prosecutors decided not to show it.

As The Gateway Pundit reported, it appears that the Attorney General doctored the footage he was given and redacted the part where Fuentes forged ballot signatures. The full unredacted clip was recently revealed by Arizona Gubernatorial Candidate Kari Lake and others at Jovan Hutton Pulitzer’s Kinematic Artifact Detection analysis presentation in Arizona.

The prosecutors had this footage BEFORE the 2020 General Election but did nothing about it.

Now, Fuentes’ sentencing hearing, previously scheduled for June 30th, has been continued. The new hearing is set for July 7th at 1:30 pm.

It is unclear if the motion to continue directly results from citizens publishing the unredacted video footage.