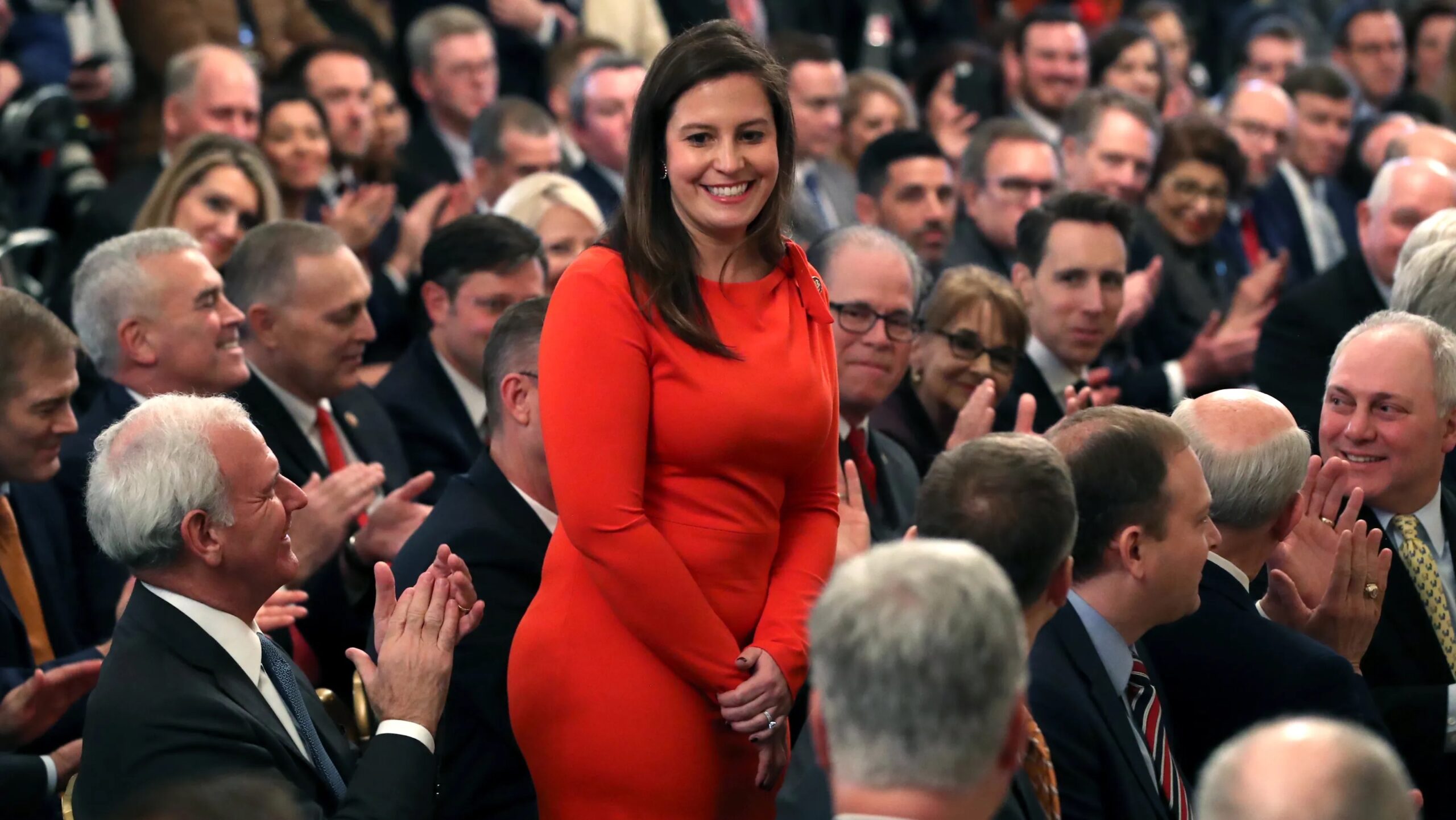 Stafnik observed the political and media classes’ focus on Thursday’s primetime production of the House’s select committee hearing ostensibly investigating what it describes as “the January 6th attack on the United States Capitol.” She said Americans, meanswhile, are concerned with increasingly dire economic circumstances wrought by left-wing and partisan Democrat government pursuits.

Democrat and left-wing media hype of nonsense amounts to a “distraction” from harms they inflict on Americans, Stefanik held.

“Democrats are never going to give them that,” she added. “So this is a distraction.”

Democrats’ concentration on irrelevant matters such as the events of January 6, 2021 and the “Russia hoax” provide an opportunity to Republicans to address substantive matters, Stefanik determined.

“Our laser focus [as Republicans] has to be on the issues and the crises that are impacting people day-to-day,” she stated, “reining in the spending that has caused inflation under this administration, [and] making sure that we secure the border. Inflation just hit another 40-year high with consumer prices surging 8.6 percent [in May]. … That list is long, and we intend to bring as much focus as possible.”

Stefanik warned Republicans against using news media narratives as proxies for public opinion. She highlighted growing American distrust of journalism as reflective of the industry’s disconnection from a society it purports to explain and understand. Republicans seeking to understand the Americans they intend represent must avoid the distorting filter of news media, she advised.

She said, “Democrats are very obsessed with the media coverage in Washington, D.C., and the media elites,” urging Republicans to remember that America “is a big country, and voters across the country aren’t tuning into the media elites, because there’s such a historically low distrust in media. We need to get out and around America — mainstream America — and highlight these issues.”

Poll: Most Believe Biden Admin Allowing Gas Prices to Rise to Get Americans off Fossil Fuels