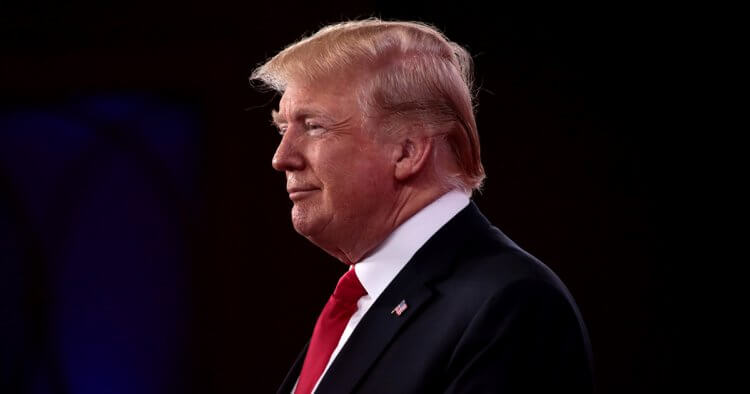 A former assistant director in the FBI said he believes the affidavit used to obtain a search warrant of former President Donald Trump’s Mar-a-Lago reveals the government has “no case” against him.

“We now know why the DOJ wanted the affidavit—which is supposed to articulate the probable cause needed for a legitimate search—to be kept under seal,” wrote Kevin R. Brock, the former assistant director of intelligence for the FBI and principal deputy director of the National Counterterrorism Center (NCTC), in an opinion piece published Sunday.

The affidavit was ordered released by a U.S. magistrate judge last week in response to court filings submitted by media outlets and third parties. The legal document, however, was heavily redacted and revealed very little about what the FBI agents were searching for on Aug. 8 and why.

“First,” Brock wrote, “the affidavit confirmed that the FBI’s investigation was triggered in January 2022 at the request of the National Archives, which wanted certain documents, especially classified documents, that it considered to be presidential records to be turned over to it by Trump.”

But there appears to be nothing “in the affidavit asserting a refusal by Trump to cooperate,” he wrote.

“Second, from what I have seen, I don’t believe the affidavit articulates how a federal law was or is being broken. For those who hold out hope that the affidavit’s redacted sections fill that gap, there is almost no chance that they do,” he continued.

The legal document’s probable cause arguments only deal with “half of what is needed to show a possible violation of the federal statutes that are cited in the warrant,”  Brock wrote, adding that based on his experience, it’s unlikely the government will release more of the redacted portions of the affidavit.

In order to obtain a warrant, it’s not sufficient for the affidavit to only argue that there is cause to believe Trump had allegedly classified documents at Mar-a-Lago, the former official said.

“A criminal violation of those statutes only exists if it can be established that the person being investigated was not authorized to possess, store, transfer or copy those documents,” Brock said.