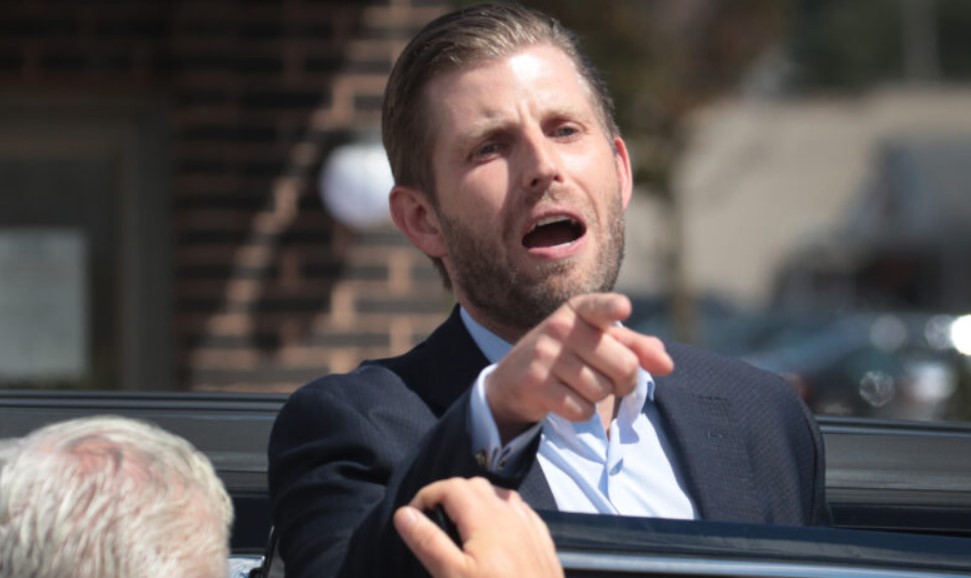 Eric Trump joined Sean Hannity on Monday night to continue their discussion on the unprecedented raid on President Trump’s home Mar-a-Lago one week ago.

During the discussion, Eric said the family will release the footage from the security cameras during the raid.

Eric Trump: “Absolutely this is a fishing expedition. They pulled the warrant on Friday. They didn’t actually execute the warrant until Monday… It’s the exact same format that they used for Russia. The exact same reporters are being leaked information that were used as the sources for the whole Russia hoax… They’re the exact same people that the FBI are leaking to now. The same reporters reporting on the same thing. The same story. They’re going to their friends in the Democratic media. They were effectively the lobbyist arm of the Democratic Party and they’re leaking stories about Donald Trump to hurt him… We’re 90 days out from the midterm. This will backfire on them.

Sean Hannity: Will you, you still have the surveilance tape. Is that correct? Are you allowed to share that with the country?

Eric Trump: Absolutely, Sean. At the right time. And your bodycam point was spot on. That’s why cops were body cams. They don’t tell you to turn off cameras. They want transparency. And that’s not what happened here.